What is a hormone ? 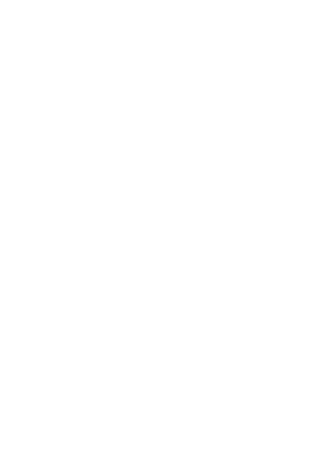 Simple definition of a hormone:

As this section is about the human endocrine system this page focuses on hormones in the human body even if, in some cases, the hormones are absorbed into the skin or taken as medication.

So, hormones are chemicals (sometimes described as 'chemical messengers') that are produced and released by cells and glands† in the body that, together, form the endocrine system.

† Strictly, endocrine glands are not the only structures in the body that secrete hormones. Certain hormones are secreted by endocrinocytes in some other organs & tissues.

There are many different hormones (see the list of hormones) that can be grouped together in different ways, e.g. according to which gland they are secreted by, which system(s) of the body they affect, and the chemical structure of the hormone molecules themselves - which determines how they interact with the body's cells in order to fulfill their function of conveying instructions to specific cells / tissues in the body.

What do hormones do ?

In simple terms, hormones act as 'messengers' by moving around the body then conveying instructions to the cells they interact with.

Hormones can affect many aspects of the body and its state of health, such as :

Specific hormones give specific instructions to specific types of cells.
Remember: Hormones can be thought of as the body's 'chemical messengers'.

"Chemical" because hormones are chemicals and there is also another means by which messages (that is, instructions) are sent around the body. The other method is the nervous system, which sends electrical signals.

See the notes below Re. Comparison between the endocrine system with the nervous system.

There are groups or categories of hormones that share the same or similar characteristics, e.g. the 3 chemical classes of vertebrate hormones:

* International Nonproprietary Name and the names most commonly used in the United States.

Compare the effects of hormones with those of nerves:

Many different types of cell throughout the body can be affected by hormones. However, specific hormones only affect cells with receptors matching that particular hormone. Therefore hormones can be very accurate in affecting only the appropriate cells.

The nervous system sends signals to specific types of cells, such as nerves, muscles and certain gland cells. However, a single neuron (nerve cell) can affect many muscle fibres (muscle cells) e.g. causing them all to contract.

Duration of response:
(How long does the effect last?)

The nervous system and the endocrine system co-operate with each other to achieve and maintain homeostatis efficiently.

The neuroendocrine system is co-ordinated by the hypothalamus. Neuroendocrine cells receive neurally transmitted information (i.e. via the nervous system) and respond by releasing hormones to be transported to their target cells via blood circulation.