This includes the basic structure of a general human cell (i.e. an animal cell rather than a plant cell) and some of the organelles within it.

Histology is the microscopic study of the structure of biological tissues using special staining techniques combined with light and electron microscopy. The detail of even the general cell structure summarised below cannot be observed without the use of these modern techniques.

The structure of cells varies according to the type and purpose of the cell (for example, which functions it is performing and in which part of the body). All plant and animal cells contain organelles which are structures within the cell that are specialised for particular functions. 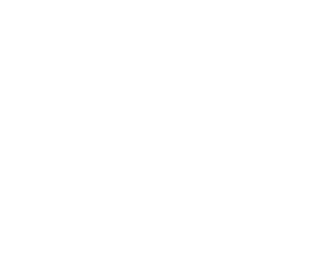 It is useful to know something about each of these organelles:

Other components of a typical cell not shown on the above simple diagram include: cilia (sing. cilium), cytosol - a component of cytoplasma, glycogen granules, intermediate filaments, microtubules, microfilaments, pericentriolar areas (around the centrioles), peroxisomes and secretory vesicles.

Below is a simple diagram of the structure of an animal cell membrane. 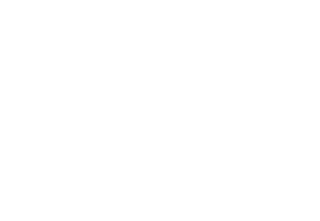 This shows a cross-section of the phospholipid bilayer that forms the membrane around the outside of all animal (including human) cells.

Other molecules present in the plasma membrane generally include cholesterol as shown in the diagram, and glycolipids.

Note that this membrane is non-rigid. If the cell had a cell-wall then it would be rigid, and a plant cell.

Integral Proteins extend through the bilipid layer and among the fatty acid tails of the phospholipids - though not necessarily all the way through the plasma membrane.

Peripheral Proteins are loosely attached to (either the interior or exterior) surface of the plasma membrane.