What is a Molecule ?

Definition of a molecule:

A molecule is a group of atoms held together by covalent bonds.

Some people confuse the words 'compound' and 'molecule'.

Both of these are the result of chemically joining together atoms of different elements.

A molecule is the smallest unit (particle) of a compound that has the physical and chemical properties of that compound. This does not mean that molecules cannot be broken-down into smaller parts e.g. the atoms of which they are formed or fragments of the molecule, each consisting of several atoms or parts of atoms - because electrons may attach to fragments of a molecule in such a way as to result in fragments (called 'ions') that are not neutral like atoms, but have either a positive or negative charge. However, if a molecule of a compound is broken into smaller parts then those parts would not be particles of the original compound, but of some other substance(s).

Example of a Molecule of Ethane:

Molecules consist of one or more atoms joined together by covalent (chemical) bonds.

Atoms may be represented by drawings of circles, each of which has a nucleus at the centre (containing protons and neutrons), surrounded by one or more concentric circles representing the 'shells' or 'levels' in which the electrons surrounding the nucleus of the atom are located and markings indicating the electrons at each level.

Small molecules can also be represented in this way but such drawings quickly become unnecessarily over-complicated.

See, for example, the following drawing of a molecule of ethane. Ethane is a compound formed from the elements hydrogen and carbon, whose atoms may be drawn as follows: 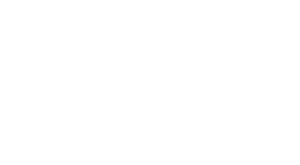 A molecule of ethane results when two carbon atoms and six hydrogen atoms join together in the configuration shown below as by sharing electrons, as described in the text (below the diagram). 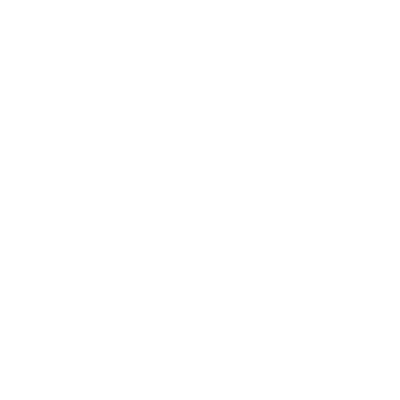 The representation in the diagram showing the H and C atoms in different colours includes some detail about how the eight atoms have joined together to form one molecule. This may be interesting when first understanding the relationship between atoms and molecules and how they combine together (i.e. learning about chemical bonding).

In other contexts it is generally easier to use a simpler diagram such as the following to represent molecules of the size and complexity of ethane:

In the simpler diagram above the connections between atoms, called 'chemical bonds' (in this case 'covalent bonds') are represented by short straight lines.

Both of these diagrams representing molecules of ethane are simplifications because matter generally exists in 3-dimensions so is more accurately represented by 3D models. 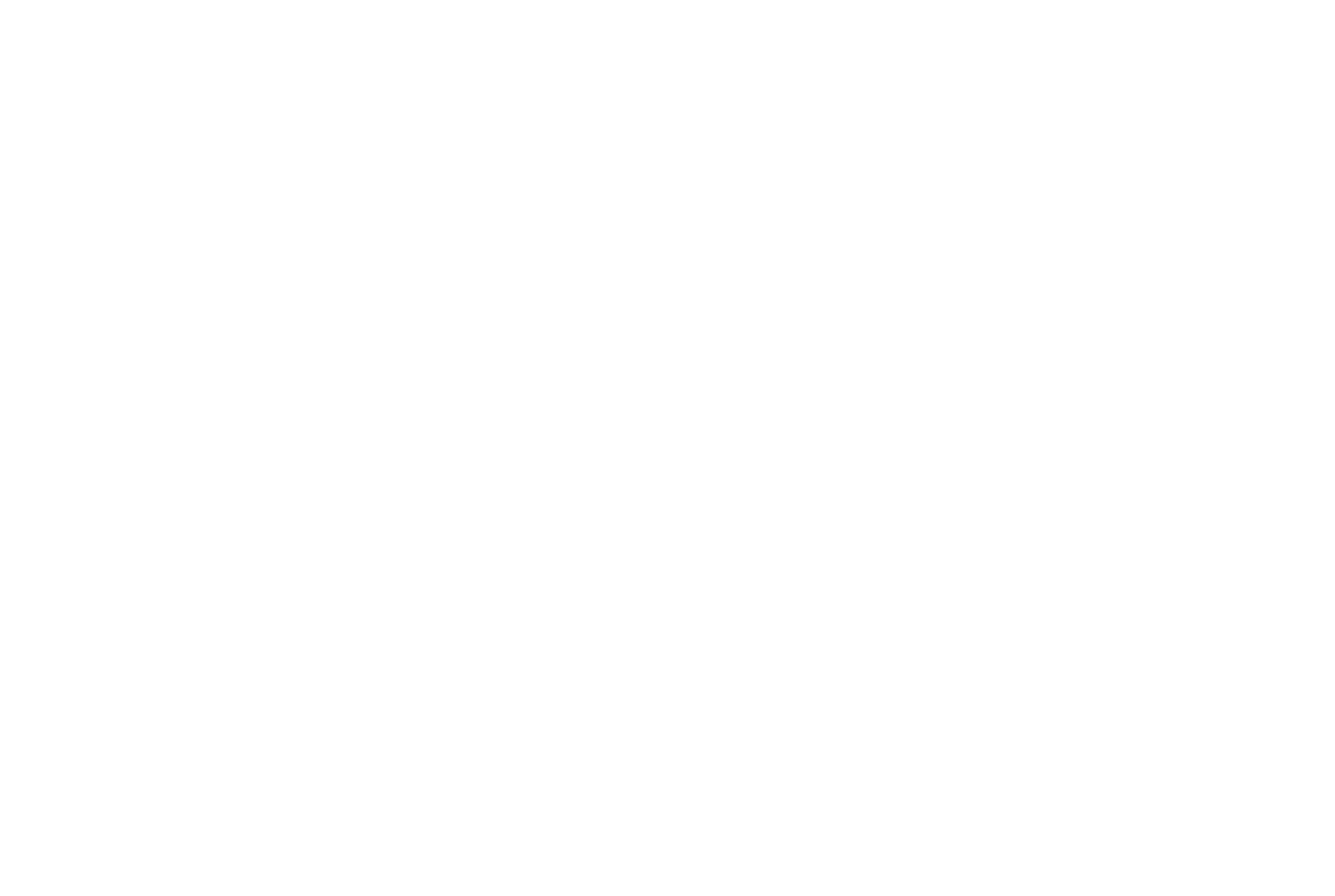