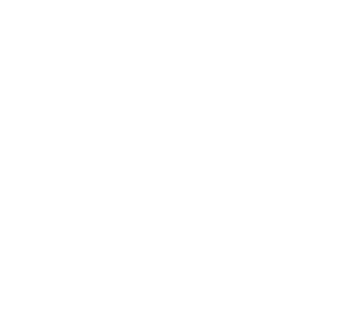 This follows the introduction to cell division and the pages about mitosis (see summary in the diagram on the right) and meiosis.

Mitosis and meiosis are two types of cell division, both of which occur in humans.

The similarity between mitosis and meiosis is that they are both types of cell division so the result of both of these processes is the production of at least one, often two, new cells.

Differences between mitosis and meiosis

Note: The numbers (1.) to (4.) indicated above are primarily to indicate how many differences between meiosis and mitosis are listed. Although these numbers do not imply sequence in any process of cell division, points 3. and 4. flow from the previous point so this is considered a logical sequence in which to remember these important differences between meiosis and mitosis.

* Somatic cells are any of the many different types of cells that form a living organism except:

The above is technically detailed definition of somatic cells. For many introductory biology courses is is sufficient to know that meiosis occurs in the reproductive system and process of sexual reproduction while mitosis occurs in all the body's tissues e.g. muscle cells, nerve cells, skin cells, the cells of the digestive system, and so on.

These simple notes about mitosis vs meiosis are suitable for some introductory courses such as pre- GCSE Biology (UK).