This follows the pages about an animal cell and the introduction to cell division. It accompanies the page about mitosis.

The whole cycle of somatic cell division lasts from 8 to 24 hours in humans.

The part of the cell cycle during which the nucleus of the cell is dividing (which is called mitosis) takes about 10% of the total time for the full cycle. The cytokinesis phase takes about half of that time.

Most of the cell cycle is the period during which the cell is not dividing, which is called interphase.

A pie-chart is a simple way to represent this information: 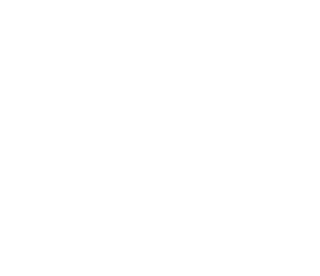 Summary of the Stages of the 'Cell Cycle' for Somatic Cells

From the page about mitosis: In all somatic cells (i.e. all cells in the non-reproductive parts of the body = all cells except for those of the gametes) the 'cell cycle' consists of two periods:

For further detail about mitosis see the diagram illustrating mitosis.