Nerve cells together with neuroglia form the tissues of the nervous system (i.e. nervous tissue).

There are many different types of nerve cells. Here are notes about words used to refer to some functional types of neurones e.g. motor neurones vs. relay neurones, and some structures of neurones, e.g. axons, dendrites, synapses. 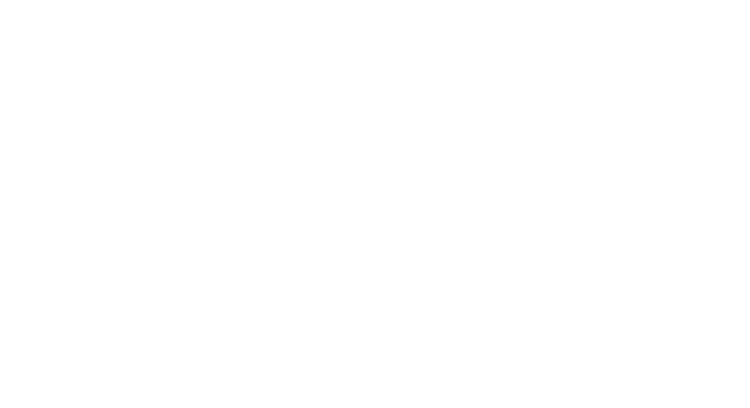 The following table lists key terms (words) in alphabetical order and refers to the diagram above.

* neuron vs neurone Some sources, including dictionaries and reference books, use the spelling "neuron" while others use the spelling "neurone". E.g. Oxford concise Colour Medical Dictionary (1998 copy), has an entry for neurone (nerve cell), some popular recent A-Level Biology texts use "neurones", Neuroanatomy: An Illustrated Colour Text (2010 edition) lists Neurones together with many sub-topics under the same main entry in its index. Other texts incl. some American books use "neuron". Both spellings are widely understood to have the same meaning. Both versions are used on this website for the benefit of visitors who, statistics indicate, search using both.

See also the pathway of a nerve impulse and the list of parts of the central nervous system.

Angels are not specific to any particular denomination or religion. They are celestial messengers for all.