Why learn about the organization of the nervous system ?

The body's systems interact with each other.
Many of the body's various functions only occur following a stimulus ("instruction") from the nervous system. In order to fully understand explanations of how aspects of other systems of the body operate, it helps to recognize and understand statements about the part(s) of the nervous system involved. E.g.

The human nervous system can be described in terms of three (or more) main parts, which could also be called or sub-systems, divisions or sub-divisions of the nervous system. These include:

Nervous tissue, including neuroglia as well as neurons, can also be classified in other ways, such as according to function e.g. the Somatic Nervous System ("SNS") includes somatic and special sensory receptors and neurons and somatic motor neurons, and, in some cases, according to location e.g. the Enteric Nervous System ("ENS") is specific to the nervous tissue in the gastrointestinal tract (also called the GI tract, and the alimentary canal) and the associated plexuses*.

Diagram of the Organization of the Nervous System 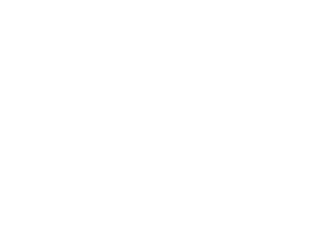 Above: Diagram of the organization of the human nervous system

Brief Notes about each of the main parts of the Nervous System: