Parts of the Brain

The diagram of the brain shown below is a sagittal section with labels indicating some of the main sections of the brain and two areas of the cerebral cortex (the forebrain and the visual area).

The parts of the brain labelled here are included in some introductory courses in e.g. biology, human biology, human anatomy & physiology and nursing.

Some of these parts are also described on the page Parts of the Central Nervous System (CNS).

The human brain is a complicated three-dimensional organ that includes many different parts, areas and structures (composed mainly of nervous tissues but also including e.g. vascular structures for blood supply), hence it cannot be adequately represented by a diagram of just one view or section.

The brain is part of the central nervous system (CNS), which includes the nervous structures of both the brain and the spine.

Diagram of Parts of the Brain

Above: Diagram of the midsagittal section of the human brain 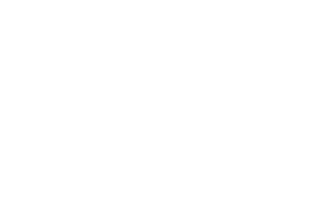 Above: Diagram of the midsagittal section of the human brain

The above diagram of the brain is a sagittal section with labels indicating some of the main sections of the brain and two areas of the cerebral cortex (the forebrain and the visual area).

Some of these are also described on Parts of the Central Nervous System (CNS). 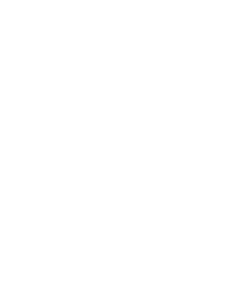 Above: Snapshot taken from a rotating image of the thalami (shown in red in the diagram above). Credit: The author and licenser is "BodyParts3D, © The Database Center for Life Science licensed under CC Attribution-Share Alike 2.1 Japan." For further details see http://bit.ly/VWSzbk

The Cerebrum, also known as the Cerebral Cortex

The cerebrum, which consists of grey matter, is the largest and most highly developed part of the human brain. It has motor areas that control voluntary movement, sensory areas that interpret information from sensory receptors around the body, and association areas that connect the motor and sensory parts.

Structure of the cerebrum:

The cerebral cortex is divided into two hemispheres each of which is sub-divided into four lobes, the frontal lobe, the parietal lobe, the temporal lobe and the occipital lobe. Particular areas of the cerebral cortex process specific types or categories of sensory, motor and integrative signals. Of the many functional areas of the cerebrum, only the forebrain (frontal cortex) and the visual centre are labelled above. The structure of the cerebrum includes many folds called gyri (singular, gyrus). Grooves between the folds are called either fissures in the cases of deep grooves, or sulci (singular, sulcus) in the cases of shallow grooves.

Labelled on the diagram above:

These notes are part of a general description of the human brain that is likely to be appropriate for students of first-level courses (e.g. AS and A-Level Human Biology, ITEC Anatomy and Physiology and other Health Science subjects) and for students researching this for general interest.