The pituitary gland (also known as the 'hypophysis') is one of the glands of the endocrine system, which consists of several glands whose function is to produce and release ('secret') chemical 'messengers' called hormones. The hormones then move around the body via blood vessels to reach 'target cells' that have receptors that recognise the specific hormone molecule(s) able to regulate the activity of that particular cell and hence the tissue or organ of which it is a part.

The pituitary gland has been called the 'master gland' of the human endocrine system because it secrets some hormones that control other endocrine glands by stimulating them to release specific hormones. However, the pituitary gland itself also has a 'master', which is the hypothalamus, the region of the brain that regulates the interaction of the endocrine system and the nervous system.

So, some of the hormones secreted by the pituitary gland ...

while other hormones secreted by the pituitary gland ...

Location of the Pituitary Gland

As shown in the diagram, the pituitary gland is small gland (typically just over 1cm in adults) located at the base of the skull. 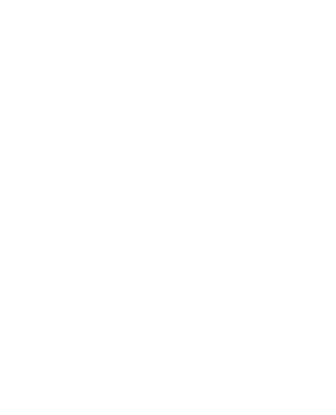 Its location may be described as:

"Approximately in the centre of the head, behind the bridge of the nose, below the base of the brain, near the optic nerves".

A shorter and also accurate description is:

"At the base of the brain, inside the sella turcica - which is a depression located towards the centre of the superior surface of the sphenoid bone".

* As stated on features and markings on bones, the term "fossa" is usually used to describe and refer to a shallow depression on the surface of a bone.

Structure of the Pituitary Gland

How many lobes does the pituitary gland have ?

Some more detailed descriptions of the pituitary gland state that it consists of three lobes:

However, whereas in some animals the three lobes of the pituitary are distinct, in humans the intermediate lobe is only a few cells thick and is often considered part of the anterior pituitary lobe - it is useful to include this information if mentioning the intermediate pituitary in descriptions for introductory anatomy courses.

Hormones released by the Pituitary Gland

Note: Hormones secreted by the anterior and posterior lobes of the pituitary gland are listed (above) in alphabetical order. The numbers shown on the left of each of the hormones listed are for reference to these lists and because some people find it easier to learn lists by also remembering how many items are listed. These hormones are not produced or secreted in the order(s) or in quantities corresponding to these numbers.

The above notes are part of a general description of the human endocrine system likely to be appropriate for first-level courses such as AS and A-Level Human Biology, ITEC Anatomy and Physiology, and other introductory courses in Health Sciences.