The word 'metabolism' is derived from the Greek (

) of the prefix 'metabol-', meaning 'change'.
In the context of animal and human physiology and health this refers to the chemical changes resulting from all of the chemical reactions that take place in the body.

The word 'metabolism' is often used in discussions about health, weight and fitness where it is commonly (not technically) used refer to how quickly a body uses energy from food, or "burns calories", e.g. someone said to have a "fast metabolism" is understood to be able to consume more high-calorie foods without putting on weight than a person said to have a "slow metabolism" assuming both people have a similarly active (or inactive) lifestyle. Strictly, the rate at which an animal uses such energy is its metabolic rate.

Metabolism is the chemical changes (due to the chemical reactions taking place within the body) that involve use of the energy included in the metabolic rate.

How does this work ?

Throughout life a human body is constantly using energy (which can be measured in calories, so one could also say "burning calories"). For example, the body uses energy to breathe, digest food, move, smile, maintain a healthy temperature and so on. All the body's processes are fuelled by chemical changes within tissues and organs. The detail of the reactions that take place and how they support and maintain life, as well as enabling sensation, movement, etc. are described in the physiology of each of the systems of the body. Metabolism concerns the speed and efficiency of these reactions.

The idea of metabolism is important in the context of weight management, e.g. how to lose weight, because the matter involved in the chemical reactions and so, ultimately, the energy supplied to the body, comes from ingested food and drinks. A simple statement of the main theory of weight management is that consumption of excessive (more than needed by the body) energy in the form of foods results in the excessive part being turned by the body into fat stored around the body. The body's metabolism as determined by its chemical reactions is therefore important because that concerns how the body uses the 'food energy' it receives and, therefore, how much is too much.

Details of the reactions taking place in different parts of the body, e.g. nerves vs muscle tissues, vary but the body's overall metabolism can be described in terms of two main categories of chemical reactions and the way in which they support each other while also releasing heat (energy).

Metabolism and Chemical Reactions of Metabolism:

The chemical reactions that take place within the body can be considered in two basic categories:

Note the significance of the prefix "ana-", meaning upward (or upwards).

Examples of anabolic processes include reactions that form join amino acids together to form proteins.

Note the significance of the prefix "cata-", meaning downward (or downwards).

The human body's metabolism can be described in terms of an energy-balancing system, or cycle, between anabolic (synthesis) and catabolic (decomposition) reactions.

Although details vary with the individual reactions, the chemical Adenosine Triphosphate - also known as ATP, plays an important role. ATP is broken down into Adenosine Diphosphate (ADP), phosphate and energy.

providing energy that can be used by the body, e.g. to fuel anabolic reactions. 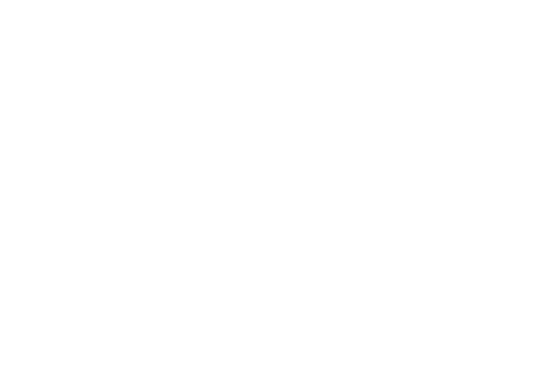 As shown in the diagram above, heat is released from both reactions that form ATP and the reactions in which ATP breaks down.