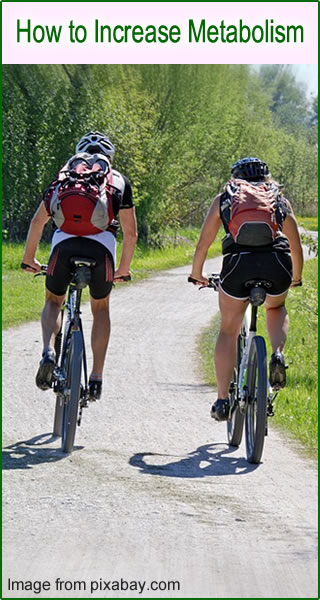 This continues from the page about metabolic rate, which states that BMR is the rate of energy consumed by the body when at rest. 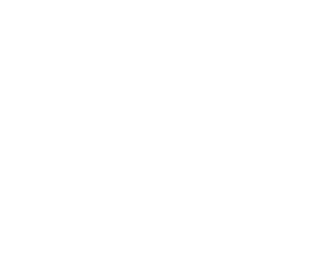 What is Basal Metabolic Rate (BMR) ?

Basal Metabolic Rate (BMR) is the rate of energy expended by animal (such as human) bodies when at rest.

This is the minimum amount of energy needed by the organism to perform essential functions such as breathing and associated movements, heartbeat and blood circulation, synthesis of molecules e.g. proteins, maintenance of ion gradients across membranes, and so on. Another way to describe this is energy that is just sufficient for the functioning of the body's tissues and vital organs.

This is a short statement of the meaning of "at rest" re. definition of animal basal metabolic rates; different considerations apply to plants.

Basal Metabolic Rate (BMR) is stated in different units by different sources. For example, BMR is sometimes stated in kcal/day. Alternatively, BMR can be expressed in units of kJ per square metre of body surface area per hour. This can be written as kJ / m2 / h or kJ m-2 h-1. For an explanation see the "Units of Metabolic Rate" section on metabolic rate.

Always check the units used and think through their meaning before making comparisons based on values of BMR.

This formula applies because it has been found that the average human adult typically releases 18 kJ of energy (heat energy) per 1x dm3 of oxygen used by the body.