Here is a simple summary of information about the adrenal glands. Information on this page is likely to be appropriate for first-level courses such as AS and A-Level Human Biology, ITEC Anatomy and Physiology, and other courses in Health Sciences. 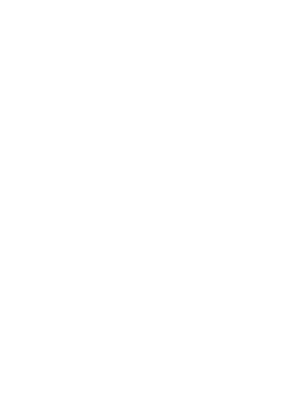 The location(s) of the Adrenal Glands:

They are located immediately anterior to the kidneys, and are encased in a connective tissue capsule that is usually partially buried in an island of fat. The adrenal glands lie beneath the peritoneum. That is, they are retroperitoneal.

* In some circumstances (e.g. in the cases of certain types of tumours), one or more of the adrenal glands may be surgically removed. For further information about this see: http://www.endocrineweb.com/adrenal.html (Norman Endocrine Surgery Clinic).

The Structure of the Adrenal Glands:

The most obvious aspect of the structure of the adrenal glands is their partitioning into two distinctive components: the paler medulla (centre), and the darker cortex (surround). Both of these tissues contain many blood vessels, hence they may be described as "richly vascularized".

The medulla consists of many large columnar cells called chromaffin cells. These synthesize and secrete catecholamines.

There are also some ganglion cells. Blood from throughout the adrenal gland collects into large medullary veins to exit the gland.

The adrenal cortex consists of three concentric zones of steroid-synthesizing cells called the:

Although the boundaries between these zones are indistinct, each of these zones has a characteristic arrangement of cells. 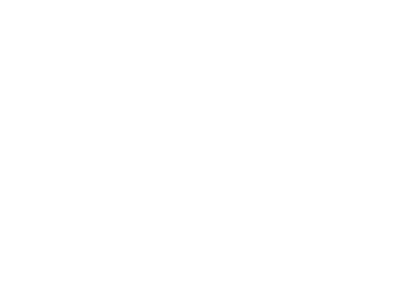 Hormones secreted by the Adrenal Glands:

There are accounts of people accompanied by an Angel through an area considered dangerous yet finding themselves alone when the danger was past.