The Tarot Suit of Wands 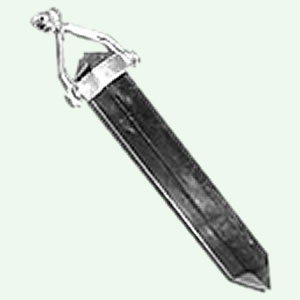 The Tarot Suit of Wands is associated with the suit of Clubs in standard playing cards.

The tarot suit of wands is also known by other names, including staffs or as staves. The names of suits vary between decks.

The suit of wands is associated with:

The suit of wands may be thought of as concerning personal growth and the expression of our "inner fire", through our work, intellect, or creativity.

Tarot Cards in the Suit of Wands: