Crystals of calcium carbonate (CaCO3) are known as calcite.

Calcite is a very common and widely-distributed rock-forming mineral. It is a key constituent of limestone and marble. Pure metamorphosed limestone forms white granular marble, while the presence of other minerals leads to the coloured forms of marble.

Substances that crystallize in the same crystal system can show considerable differences in shape and macro-structure depending on which crystal form, or combination of forms, develops. The factors which determine which of these applies include the details of the physical conditions e.g. of temperature and pressure, under which the particular sample was formed.

The crystal forms and combinations of forms in which calcite exists are among the most varied of any mineral. These include tabular; prismatic; acute or obtuse rhombohedral; and scalenohedral. Other forms of calcite include parallel or fibrous aggregates, granular, stalactitic, or massive aggregates.

How to tell if a crystal is calcite: All of the following apply to calcite.

One of the main metaphysical characteristics of calcite is its property of energy amplification.

Calcite is also described in Love is in the Earth; A Kaleidoscope of Crystals as a "world teacher for all humanity". It is used to enhance awareness and appreciation of nature. It is also used to aid one in the study of both the arts and sciences.

When using calcite to amplify the human energy field different colours of calcite may be used to work with the corresponding chakras - see below.

Calcite crystals are found in various colours due to the other elements (in addition to calcium, carbon and oxygen) and/or compounds that are present. Pure calcite is either colourless or white, depending on how it was formed. Colours of other forms of calcite include: black, blue, golden, green, grey, orange, peach, pink, purple, red and yellow.

The availability of different colours of calcite is especially useful for crystal healing. One use of calcite within crystal healing is to induce amplification of the client's enery field. The different colours of calcite are used to amplify the chakra of the corresponding colour. For example, green calcite may be used particularly for the heart chakra, while golden calcite may be particularly suitable for use with the crown chakra. Colourless (also known as 'clear') calcite may be used to amplify the energy field of all of the chakras.

Common colours of calcite crystals include

Large volumes of calcite in the form of limestone are quarried for uses such as: 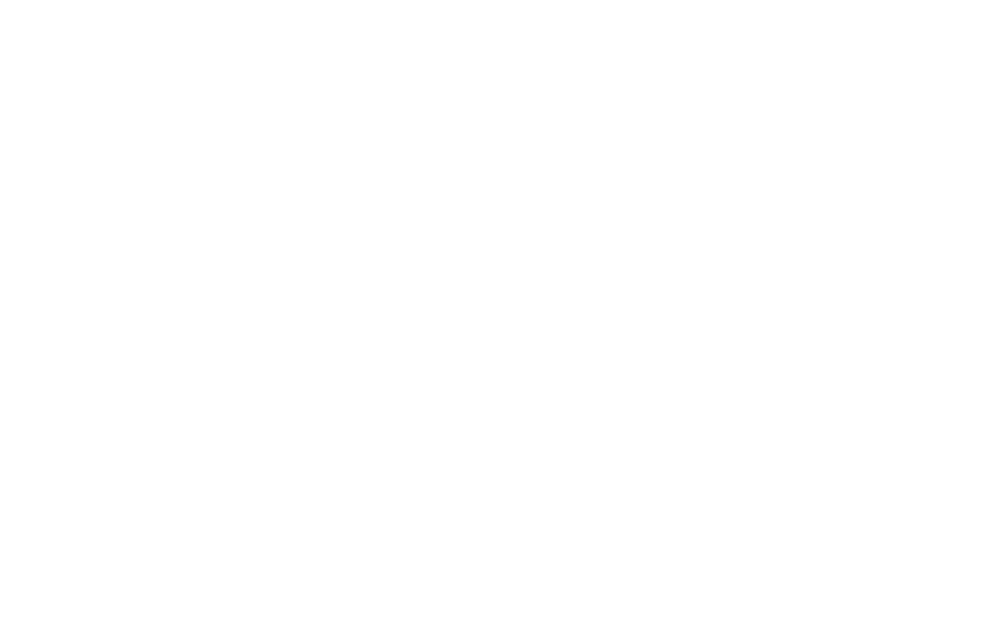