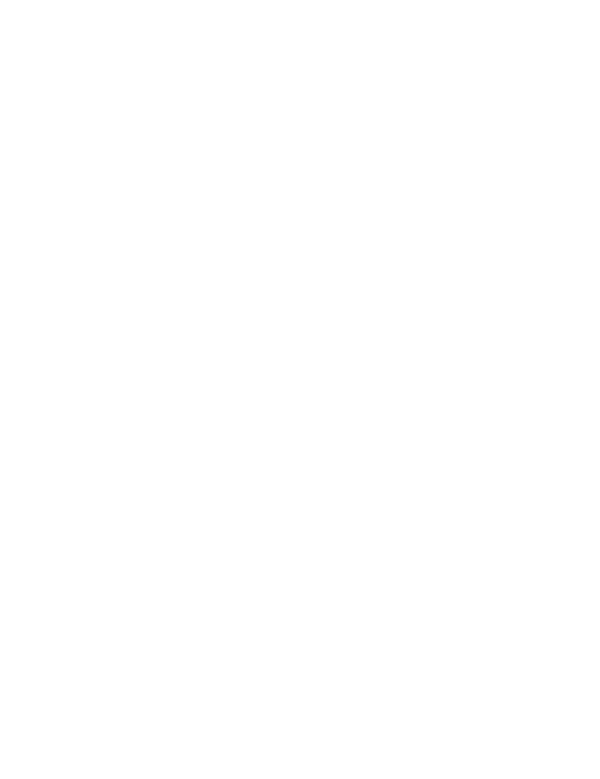 Homeopathy emerged in Germany / Austria towards the end of the 18th century, and early 19th century as a result of work by Dr Christian Friedrich Samuel Hahnemann, of Meissen, Saxony (1755-1843).

Now known as the 'Father of Homeopathy', Samuel Hahnemann believed that the highest purpose of medicine was "to restore health rapidly; gently; permanently; to remove and destroy the whole disease in the shortest, surest, least harmful way".

As is true of many revolutionary thinkers, he encountered much opposition from the establishment of the day.

Hanhemann's principles of homeopathy were developed at a time (early 1800s) when many areas of human activity were in states of upheaval and reorganisation. Nevertheless, many of the issues he encountered, such as hostility from the medical establishment and remedy-providers of the day might be familiar to practitioners of alternative medicine today.

Hahnemann's childhood included much poverty and continual efforts to gain an education to develop his considerable academic abilities. He mastered many languages in addition to his native German. These included Latin, French, English, Italian, Greek, Hebrew, and Arabic. In 1775 Hahnemann went to study medicine, first in Leipzig and later in Vienna, eventually receiving his medical degree from Erlangen in 1779. He then practised medicine in addition to continuing to study several other scientific subjects including chemistry. He also continued his work as a technical translator, an occupation that brought him into contact with the latest scientific concepts of his time, and he gained a reputation as a scientist and scholar in his own right.

Hahnemann wrote and published open criticisms of the conventional medical practices of his day. Examples of these include blood-letting (draining large amounts of blood using various techniques), burning the skin to release pus (infection being drawn out of the body) and administering large doses of drugs to induce vomiting, evacuate the bowels, and so on. Hahnmann believed that these technqiues weakened the body's capacity to heal itself and were dangerous.

As a result of his views he withdrew from practising conventional medicine as his full-time occupation. Instead he earned his living mainly from his translation activities.

The Spread of Homeopathy beyond Central Europe

Short descriptions of the progress of homeopathy in specific places including the British Isles and the United States of America follow below.

History of Homeopathy in the British Isles

History of Homeopathy in the United States