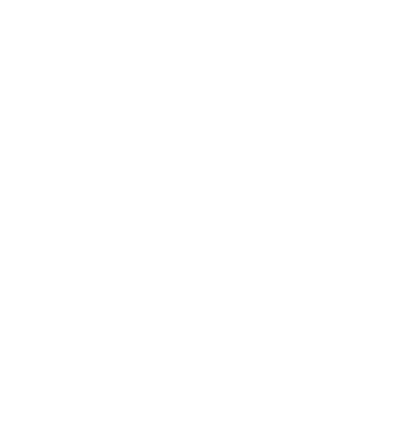 The earliest pictorial references associated with aromatherapy are believed to be images on the walls of the Lascaux caves in southwestern France (near Montignac in the Dordogne region) which are thought to date from approx. 18,000 B.C..

Many aromatherapy books claim that this therapy is at least 6000 years old. This claim is supported with reference to the many ancient cultures from different parts of the world that are believed to have used scented oils to aid relaxation and healing. Some of those ancient civilizations are mentioned below - note that their uses of scented oils (in general) may be quite different from modern aromatherapy, which often takes the form of aromatherapy massage treatments (not all massages are aromatherapy massages - that depends on the oils used) and aromatherapy products such as creams, oils and luxury bathing products.

Note that these ancient civilizations may not necessarily have used scented oils in the same way as each other, or in the same way as aromatherapy is practised today. What is known of the details of use in these times and places varies but there is at least some evidence of the use of aromatic oils for the purposes of physical, mental, emotional, and / or spiritual well-being.

The physician Avicenna (980-1037) is credited with first using the distillation process to extract essence of Rose.
Rose essential oil is an important and expensive oil used in modern aromatherapy.

During the Renaissance in Europe (ca. 1450-1600), explorers and merchants brought exotic herbs and oils back to Europe from the Middle and Far East, interest in these luxuries grew, especially among the middle- and upper-classes. Wigs were scented with aromatic oils and people carried scented handkerchiefs to overcome the effects of unsanitary streets and living conditions. In France lavender and rosemary oils were used to fumigate hospitals.

European scientists and physicians researched the effects of essential oils on bacteria in people. It was at this time that the scientific method was becoming established in many areas of human thought and study.

Key developments leading to the modern form of aromatherapy took place in France during the middle years of the 20th century:

Aromatherapy continues to increase in popularity throughout the Western World and beyond.

Debate is focussing less on whether or not aromatherapy is effective and more on who should be allowed to practise it, the required qualifications, and how practitioners should be regulated. This is also true of other body-work therapies such as reflexology. 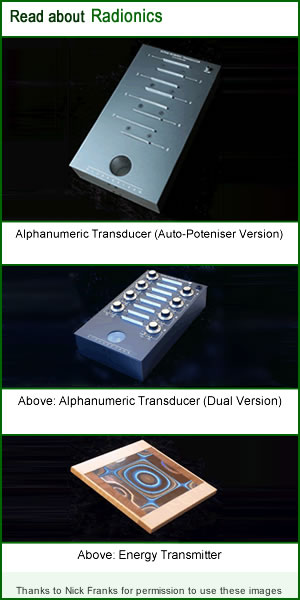