Drug Addiction - The Real Story about Ecstasy and its Effects 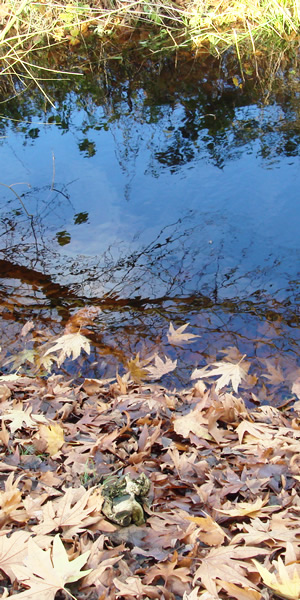 Scientists in the United States have identified a key protein involved in one of the most lethal side effects of the popular but illegal drug ecstasy.

One Story of the Fatal Effects of Ecstasy:

Coroners report: 18-year-old female who attended a RAVE PARTY between the hours of 2230 and 0230 hours at a vacant lot at 3rd and Santa Fe in Los Angeles. Mother of decedent picked her up at which time the decedent appeared to be under the influence. Mother drove straight to Good Samaritan Hospital where decedent told staff that she had taken 3 Ecstasy pills at the party. Decedent kept in ER and monitored until about 0800 when she was released with doctor telling the mother that she would probably sleep for 18 hours and wake up with a headache. Decedent unable to get to car on her own and seemed to sleep the entire trip home to Sylmar. Decedent put to bed and check on every 30 minutes or so by family. When checked on at about 1600 hours she was found not breathing so family called 911. Decedent taken to Olive View Hospital where she was declared dead in the ER at 1701 hours.

In this story the young girl died after being sent home from the hospital. The doctors failed to realize the actual lasting effects of ecstasy and thus were unable to help this girl.

If doctors don't know how to handle a drug like ecstasy, just imagine the state of affairs our youth are in. They need the correct knowledge in order to make the right decisions.

Some recent (US) statistics:

As if the drug ecstasy wasn't bad enough, in many cases the tablets also have other things added to them. Examples of such additions include rat poison, sedatives and other chemical combinations. While it is the drug ecstasy itself that does the most damage, many young consumers don't know what they are taking.

This situation is happening around many schools, colleges and youth groups today. Many of the drugs involved are much more powerful then they were 30 years ago.

"We have an opportunity to reach kids about this drug before they go down the dark side of using Ecstasy. I hope the above story illustrates the importance of this for all of you."

For help with overcoming drug and alcohol addiction or to request drug education personnel to your school or group, visit www.DrugAddictionHelpLine.com

This news item was released by The Drug Addition Help Line on 27th July 2005.

Talk freely about Angel experiences only when you feel completely comfortable doing so. Let nothing feel forced.