In recent years there has been increasing interest in and discussion of some so-called 'natural energy fields' that are both invisible to the human eye and not possible to measure or perhaps even to detect using conventional mechanical or electrical devices commonly available so far (2003).

Some people are interested in proving the existence of these phenomena and exploring their possible uses and other consequences. It is possible that some such energy fields will, in the future, be proved, investigated and put to use. Others might never be detected materially or found to be useful.

Examples of sources or locations of the 'Energy Fields' mentioned in some magazines, textbooks and at meetings and conferences include those around or associated with:

There are commercial interests involved in promoting the idea of some of these energy fields. For example, some people travel considerable distances to view corn circles, standing stones and other ancient sites. Therefore they can benefit tourism. They are also the subject of books sold online and in bookshops and visitor centres. 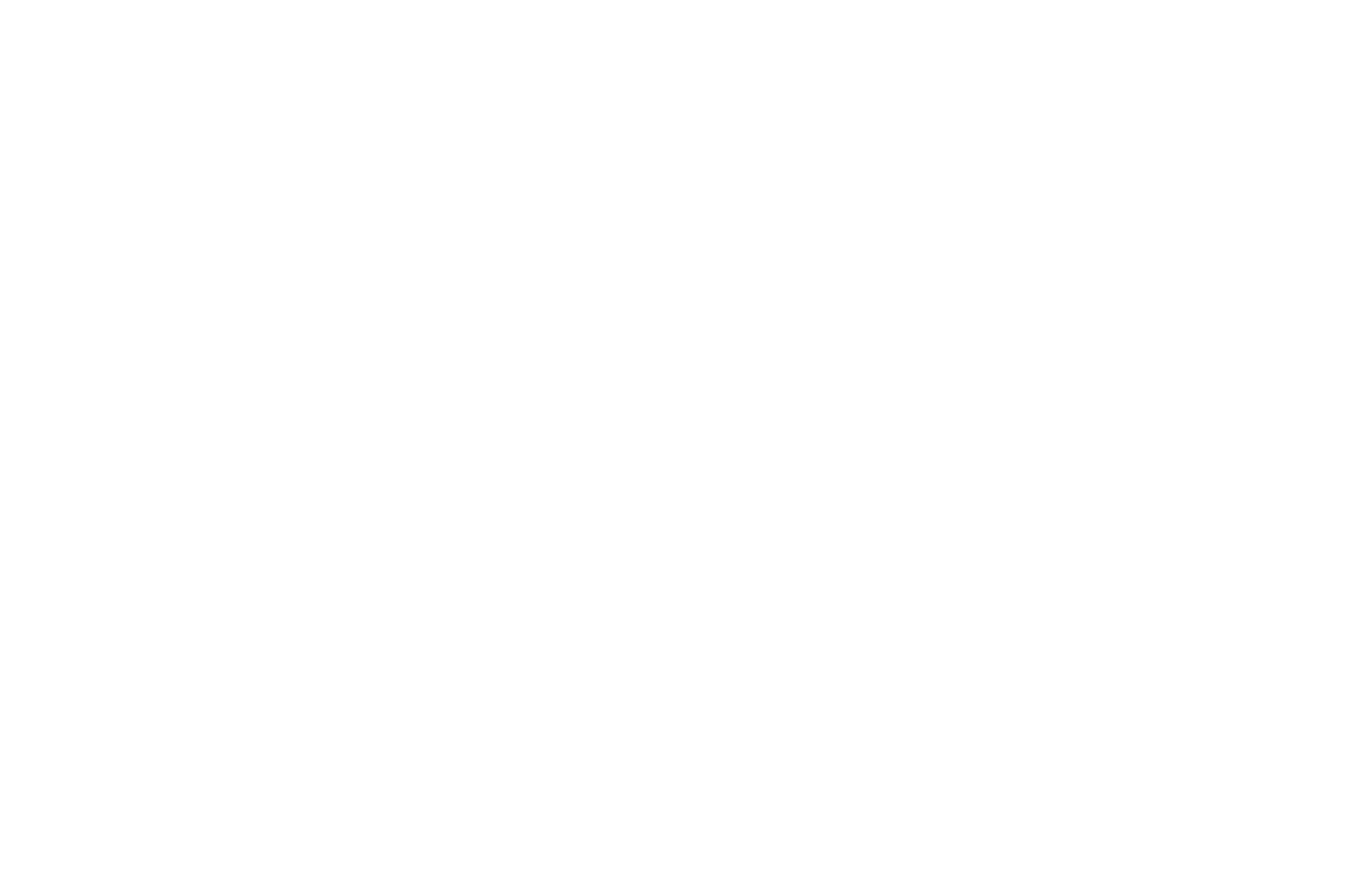 It seems likely that the possibility of unseen energy fields will remain of interest and stimulate much research and imagination for years to come.