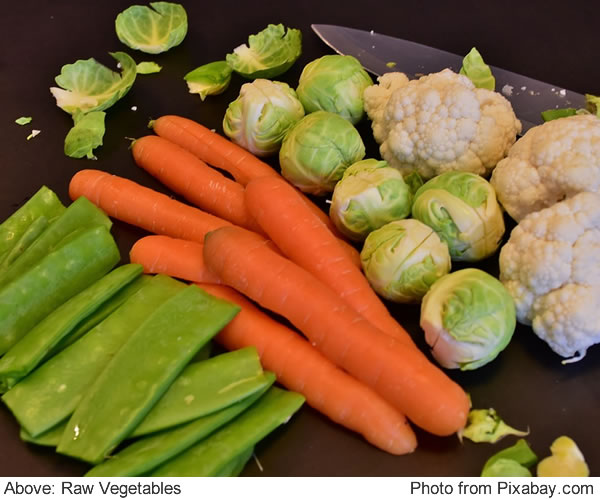 As new figures show that mental ill-health is costing the UK almost £100 billion a year, evidence released today by the Mental Health Foundation and Sustain reveals that changes to the human diet in the last fifty years or so could be an important factor behind the major rise of mental ill-health in the UK.

A body of evidence linking the impact of diet on mood and behaviour has been growing for many years. Now scientific evidence, published today, reveals that food can have an immediate and lasting effect upon a person's mental health and behaviour because of the way it affects the structure and function of the brain.

Significant changes in the way food is produced and manufactured have not only reduced the amounts of essential fats, vitamins and minerals consumed, but have also disturbed the balance of nutrients in the foods eaten. The proliferation of industrialised farming has introduced pesticides and altered the body fat composition of animals due to the diets they are now fed. As a result, the population's intake of omega-3 fatty acids has decreased whilst the consumption of omega-6 fatty acids has increased. According to the research, this unequal intake combined with a lack of vitamins and minerals is associated with depression (depression in the news), concentration and memory problems.

At the same time, the UK population is consuming less nutritious, fresh produce and more saturated fats and sugars. According to the Mental Health Foundation and Sustain, new substances, such as pesticides, additives and trans-fats have also been introduced to the diet. These, alone and in combination, can prevent the brain from functioning effectively.

There have also been remarkable changes in the way that the population prepares and cooks food. The research shows that only 29% of 15-24 year olds report eating a meal made from scratch every day, compared to 50% of those aged over 65. It is also reported that a high proportion of younger people are eating insufficient amounts of fresh fruit and vegetables, instead eating unhealthy foods including ready meals and takeaways.

Amino acids are vital to good mental health. Neurotransmitters in the brain are made from amino acids, many of which need to be derived from the diet. A deficiency in certain amino acids can lead to feelings of depression, apathy and leave a person feeling unmotivated and unable to relax.

'' We are well aware of the effect of diet upon our physical health, but we are only just beginning to understand how the brain, as an organ, is influenced by the nutrients it derives from the foods we eat, and how our diets have an impact on our mental health. This evidence raises a number of important questions and concerns for us all, but the knowledge gives individuals the power to make decisions that will benefit them and future generations. On a larger scale, our Government cannot ignore the growing burden of mental ill health in the UK and must look to nutrition as an option in helping people to manage their mental health problems. The potential rewards, in economic terms, and in terms of alleviating human suffering, are enormous.''

The two charities have joined forces on the Feeding Minds campaign to raise awareness of the links between diet and mental health, and are asking Government to increase financial and political support for measures to ensure that sustainable supplies of a wide variety of nutrient-rich foods are available, affordable and attractive for people to obtain both now and in the future. They are also calling on the Government to incorporate the link between diet and mental health into all food-related policy and practice.

News is included to provide information about current issues but not to endorse any particular view, activity or product. Any opinions expressed in this article are not necessarily those of IvyRose Ltd.. At least some of the material on this page was released by the source indicated below on or about 16th January 2006.This article has been prepared by IvyRose using information and quotations that might also be from various other sources as well as any further comments, explanations and images credited individually.

Go in peace. May your day be joyous!