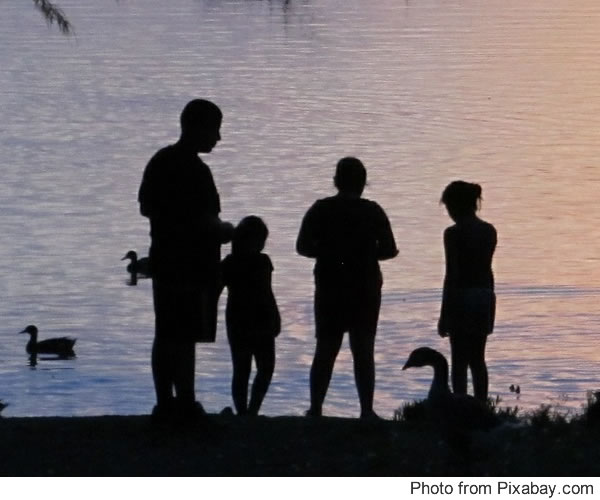 25th January 2006 will see the launch of `Plan Ahead´. This ground-breaking ovarian reserve test will help women plan for the future by giving a predictive assessment of the number of eggs in their ovaries, compared to levels expected for women of the same age. Launched by Lifestyle Choices Ltd, the kit will initially be available by mail order (0114 275 5723) and costs £179. It is anticipated that Plan Ahead will be rolled out to chemists, pharmacies and private clinics later in the year.

Developed by Professor Bill Ledger, Professor of Obstetrics & Gynaecology at the University of Sheffield, Plan Ahead measures three hormone levels in the blood. The first two are the ovarian hormones, Inhibin B and AMH, and the third is FSH, a pituitary hormone. By combining these three, Lifestyle Choices has created the most accurate ovarian reserve hormone test available in the world today.

The test requires 4mls of blood, to be taken from the arm, on the second or third day of the woman´s period. From analysis of the blood sample, the number of eggs present in the ovaries is calculated using the Ovarian Reserve Index and this is plotted onto a graph to show the woman´s `actual´ position compared to the average population at that age.

The `predictive´ nature of this test means that ovarian reserve for the following two years can be forecast. Women can, therefore, make an informed decision as to whether, or how long, they can potentially delay before trying to conceive. In 2004, the average age for women in the UK having their first child was 27 years, a rise of 3.4 years since 1971. As many women defer trying for pregnancy, they run the risk of declining fertility and the inability to conceive. Surprisingly, one in 100 women will enter menopause by the age of 40. The Plan Ahead test helps identify women at risk of an early menopause several years before this occurs, giving them the chance to plan their lives accordingly. The test therefore helps women who wish to plan to have first and subsequent children at a time in their life when they are not `biologically disadvantaged´.

Women can take their kit to get their blood test done either by their local GP or practice nurse; private clinic or doctor; via drop in centre (NHS or Private); or nation-wide at-home mobile blood testing service (full details at www.life-style-choices.com).

Once taken the blood sample is mailed to the Lifestyle Choices labs for analysis. Within 7-14 days the woman will receive a letter explaining her results, together with a Guide to Fertility booklet. A telephone helpline is also available to give advice to any woman who may have concerns following receipt of her results.

" My hope is that Plan Ahead will help many women avoid the anguish caused by the early or unexpected arrival of declining fertility and menopause. Inhibin B and AMH hormone levels start to fall relatively early in reproductive life, with a later fall in FSH. By combining the test on all three hormones, we are able to offer women the most accurate ovarian reserve hormone test available in the world today, which will help them plan for the future by giving a predictive assessment of the number of eggs in their ovaries."

" There is no doubt that couples are leaving having a family until later in life and the negative effect of that decision and the ability to conceive is well documented. Plan Ahead is a good method for women to check out whether their ovarian reserve is diminishing or otherwise allowing them to make a more informed decision on when to have a family. It is important to recognise though that whilst "Plan Ahead" is a valuable test, there are other factors that may cause difficulties in conceiving so it is vital that men and women make sure they are fully informed when making decisions on when to have a family."

News is included to provide information about current issues but not to endorse any particular view, activity or product. Any opinions expressed in this article are not necessarily those of IvyRose Ltd.. At least some of the material on this page was released by the source/s indicated below on or about 25th January 2006.This article has been prepared by IvyRose using information and quotations that may also be from various other sources as well as any further comments, explanations and images credited individually.

Take time out to listen to the natural sounds of early morning when birdsong is louder than motor traffic. Angels are there too.