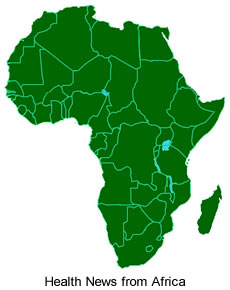 from or mentioning Congo 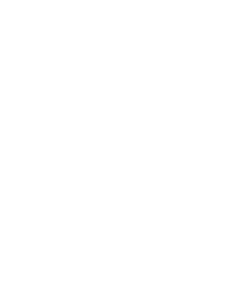 News from the Congo region of Africa used to be listed here.

To avoid possible confusion between the two African countries whose name includes the word 'Congo', news from, about or mentioning those places is now listed seperately.

Select from the following:

The word Congo may also be used to refer to other places, including:


See also books and travel guides to the Congo Region. 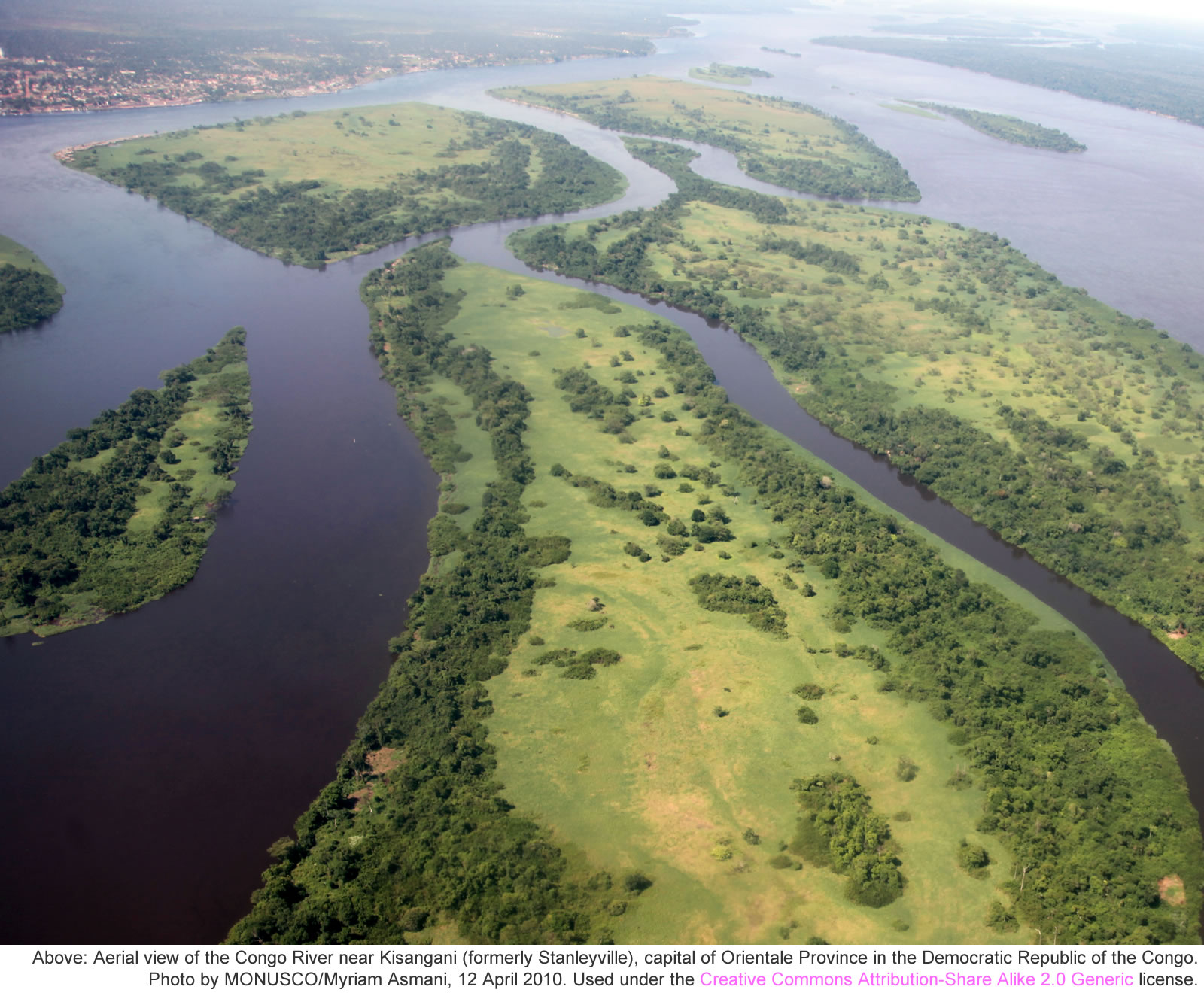 The Angel Semanglaf is said to help and support expectant mothers through pregnancy.