This section is about
Structures of the Heart

The bicuspid valve, which is also known as the mitral valve, is located in the heart.

It is called the 'bicuspid valve' because it is formed from two (bi-) cusps. As it is also known as the 'mitral valve', it is useful to recognize both of these expressions.

The cusps of the bicuspid valve work in the same way as the cusps of the tricuspid valve. That is, in order for blood to pass from an atrium to a ventricle, an atrioventricular valve must open. The opening and closing of these valves are controlled by the difference in pressure across the valves (click here for more information about this).

More about blood & the heart 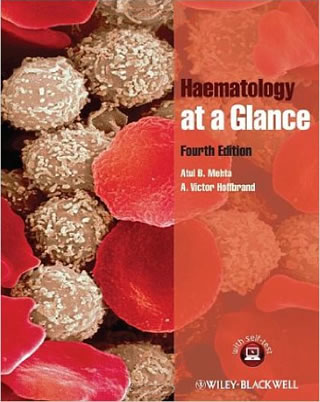 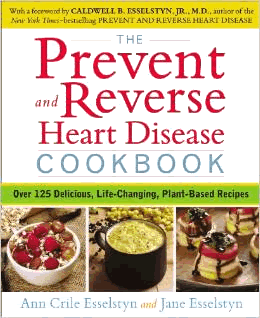 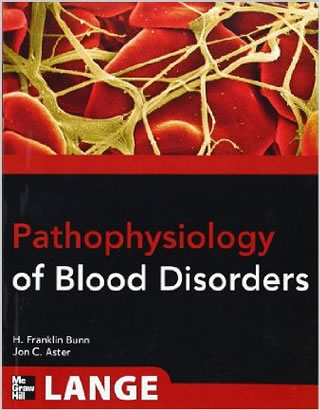