What is an Isotope ?

In general non-scientific terms, isotopes are slightly different types (or versions) of atoms of the same element.

If asked "What is an isotope ?" in GCSE Chemistry, a more detailed answer is required using one of the definitions below:

Definitions of an isotope:

Isotopes are atoms of the same element that have the same number of protons but different numbers of neutrons.

Another way to say the same thing is:

It is useful to remember that:

How do different isotopes of the same element differ:

Different isotopes (of the same element) have different numbers of neutrons in the nuclei of their atoms.

Chemical Properties:
The chemical properties of most isotopes are the same or very similar. This is because chemical reactions generally involve electrons rather than protons or neutrons.

GCSE Chemistry requires knowledge about the isotopes of the element hydrogen.

Hydrogen is the only element whose isotopes have different names, which are 'hydrogen', 'deuterium' and 'tritium'.

Notice that the general system for naming isotopes is the name of the element followed by a "-" followed by the mass number (=protons+neutrons) of that particular isotope, e.g. hydrogen-2.

There are two common isotopes of the element chlorine. They are chlorine-35 and chlorine-37.

Isotopes and Mass Numbers of Elements

When the stated mass number of an element is not a whole number that does not mean that there are parts of protons or neutrons present in the atom. It means that that mass number has been calculated to take into consideration the proportions of the different isotopes of that element believed to exist overall.

Chlorine is a good example because some some versions of the periodic table that state mass numbers as whole numbers make an exception for chlorine, giving its mass number the value 35.5. Consider a sample of chlorine that contains the isotopes chlorine-35 and chlorine-37 in the ratio 3:1, meaning that for every one atom of chlorine-37 there are 3 atoms of chlorine-35.

The relative atomic mass of chlorine may be calculated by taking into account the atomic masses and relative proportions of its isotopes: 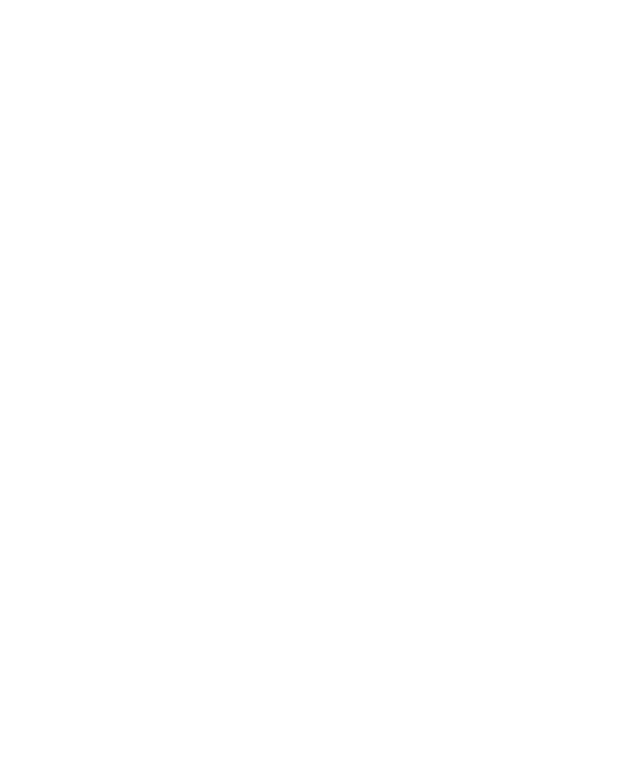 Examples of Isotopes of other elements

Many other common elements have several isotopes. Some examples are follow below.
There's no need to memorise this list for GCSE Chemistry.

* That is, in its most abundant non-radioactive form. (Sometimes definitions of words used in science can become detailed and somewhat inconvenient because terms may be interpreted differently by different readers and, in some cases, may even have slightly different meanings when used scientifically as opposed to in common/everyday use.)

Elements with only one Isotope:

Most elements have at least two stable (meaning 'non-radioactive') isotopes.
A small number of elements exist in the form of only one isotope, for example flourine-19.

For general interest, here are some more examples of elements that have just one stable isotope: