What is the Mass Number of an atom ?

The Mass Number of an atom is the total number of protons and neutrons it contains (all of which are located in the nucleus of the atom).

More about the Mass Number of an atom ...

or, using alternative words whose meaning is the same: 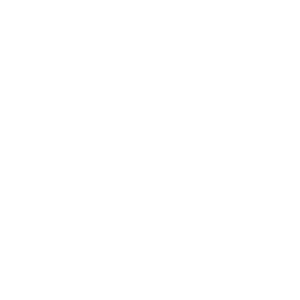 The Atomic Number of an atom defines which element the atom is a particle of.

Understanding about isotopes is necessary for GCSE Chemisty. For more information see What is an isotope ?