Challenging the taboo of talking about termination for fetal abnormality 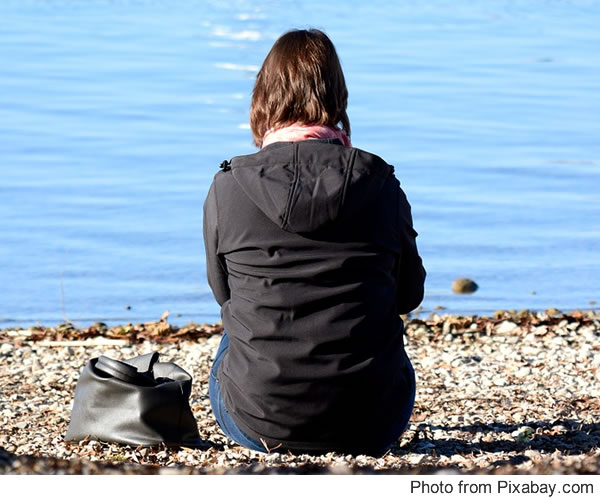 DIPEx, an award-winning website about people's experiences of health and illness, has launched a new collection on the emotive subject of ending a pregnancy for fetal abnormality. The research was conducted by the DIPEx Research Group, based at the Department of Primary Health Care, University of Oxford. DIPEx (www.dipex.org) is an online resource for the general public, health professionals and researchers that is based on one-to-one interviews with people talking about the issues that are most important to them.

This latest project about termination aims to help parents who may be facing the decision about whether or not to end a pregnancy because of fetal abnormality and who want to find out how other people have coped in the same situation. DIPEx hopes the project will be also be useful to those involved in medical education and research.

Dr Kate Field, a senior researcher at DIPEx, responsible for the project, said:

" Finding out from a scan or a diagnostic test that your much-wanted baby has an abnormality is deeply shocking. When it happens, people who are only just getting used to the idea of being parents find themselves in what some described as "a parallel world" or "nightmare" where they felt confused, dazed and sick with worry. Once they take the baby's diagnosis on board, they are then faced with the kind of decision that no-one ever wants to have to make."

The Ending a Pregnancy site conveys what it feels like to be faced with such a decision and shows people talking about how they reached the decision to terminate and what happened to them afterwards ? visitors can see video, audio and written excerpts or clips that have been carefully chosen from each interview on the site. Forty people ? women, couples and some male partners ? agreed to be interviewed for the study, and they all talked frankly and openly to Dr Field about their own personal experiences of what it was like to end a pregnancy.

In the UK, about 700,000 women each year become pregnant. Everyone will be offered some form of testing and though 98% of babies and pregnancies are healthy, about 2% (35,000) women will find out there is a risk that their unborn baby may have a serious abnormality. Finding out that the baby has a problem is only the start though ? doctors will need to carry out more diagnostic tests before they can pinpoint what is wrong with the baby. As women and their partners decide what to do, they need high-quality information and appropriate support, which is where Dr Field hopes her research for DIPEx will be helpful.

This project developed out of another DIPEx study on antenatal screening. So many women contacted DIPEx wanting to talk about how they discovered there was something wrong with their baby that the National Screening Committee of the NHS decided to fund another study ? this one, to be called Ending a Pregnancy for Fetal Abnormality.

News is included on the IvyRose website to provide information about current issues but not to endorse any particular view or activity. Any views expressed in the article above are not necessarily those of IvyRose Ltd.. At least some of the material in this news item was made available by the source/s listed below on or about 26th January 2006 and may have been edited (e.g. in style, length, and/or for ease of understanding) for inclusion here.

Angel altars can be sources of power, peace and inspiration. Keep any clutter well away.