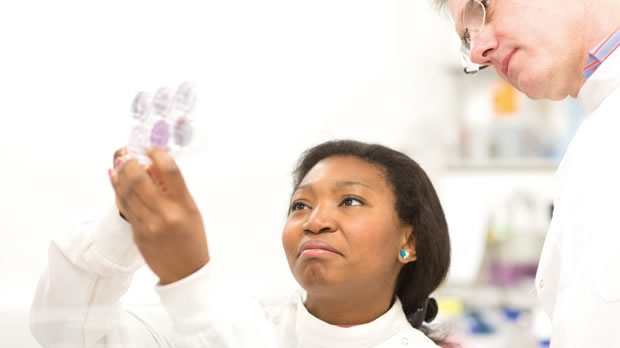 Recent research published in the British Journal of Cancer suggests that differences in lifestyle and reproductive factors (such as number of pregnancies and duration of breastfeeding) are the main reasons behind lower breast cancer rates in South Asian and black women, compared with white women in the UK.

Although it has been known that breast cancer incidence rates in England are lower in black and South Asian women compared with white women, the reasons for these differences have not been fully understood until recently.

Other relevant information includes the general trends that both South Asian and black women tend to drink less alcohol and have more children than white women, both of these being factors considered to influence the risk of developing breast cancer. When these, and other lifestyle and reproductive factors were excluded from the analysis, the risk of developing breast cancer was found to be similar for women of all ethnic groups. It was also noted that many of the black and South Asian women in the study were first-generation immigrants. One comment about the study concerned the possibility that as second and subsequent generations of women of ethnic minority origin change their lifestyles, their risk of breast cancer might increase and tend towards the statistics recently observed for white women.

Dr Toral Gathani from Oxford University and an author of the recent study, said:

" In this study of largely postmenopausal women in England, we see that the lower risk of breast cancer in South Asian and black women is largely explained by differences in lifestyle and reproductive patterns. It's important for women of all ethnic groups to understand what are the modifiable risk factors for breast cancer, such as obesity and excessive alcohol consumption, and to take measures to reduce their risk."

" Women can reduce their risk of breast cancer by cutting down on alcohol, keeping a healthy weight by eating a balanced diet and by keeping active.
_ If women notice any changes to their breast such as lumps, any skin or nipple changes, or changes in their size, shape or feel they should tell their doctor straightaway. It's probably not cancer, but if it is, getting it diagnosed as early as possible gives the best chance of survival."

News is included on the IvyRose website to inform visitors about current health issues, but not to endorse any particular view or activity. Any views expressed in this article are not necessarily those of IvyRose Ltd.. At least some of the material in this news item was released by Cancer Research UK on 08 January 2014 and may have been edited (e.g. in style, length, and/or for ease of understanding) for inclusion here.