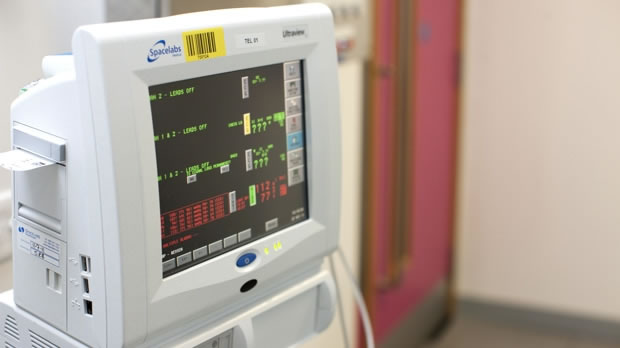 Recent research has found that accidental DNA doubling in bowel cancer cells could predict which patients have potentially poor survival and help doctors plan their treatment. This is the main overall conclusion of a new study just published in the journal Cancer Discovery.

During a two year study a research team at Cancer Research UK's London Research Institute grew normal bowel cancer cells with just one set of genes, in addition to another category of cancer cells that contained exactly the same genetic information ? but doubled. The doubling of a cell's entire gene set - the genome - can occur for various different reasons, for example when a cell fails to divide properly in two after duplicating its DNA (see also DNA in the news).

In addition to the laboratory study, the research team also studied data from 500 bowel cancer patients which showed a link between cancer genome doubling and poor survival.

Professor Charlie Swanton, an author of the recent study, said:

" We've closely watched cancer cells growing in the laboratory for over two years to spot the ways that tumours can change over time.
_ Interestingly we've seen that genome doubling in cells can encourage haphazard DNA development making the cells extremely unstable and the tumours very genetically diverse. We know that patients do worse if they have tumours with a lot of cell instability ? one reason being they become resistant to many types of targeted treatment.
_Detecting genome doubling in cells could help predict those patients with early stage bowel cancer at higher risk of spreading? a time when important decisions about treatment need to be taken to limit the risk of disease coming back."

" We've seen dramatic progress in bowel cancer research which has led to survival rates doubling over the last 40 years, but there is much more to be done. There's an urgent need to find new treatments for patients whose cancers have become resistant to treatment.
_ Research to understand why cancer cells become genetically unstable, leading to poor survival, is vital if we are to find more effective treatments and identify targets for new therapies."

The significance of this research is highlighted by recent statistics about bowel cancer in the UK. They indicate that approx. 40,700 people in the UK are diagnosed with bowel cancer each year, resulting in approx. 15,700 deaths from the disease annually.

News is included on the IvyRose website to inform visitors about current health issues, but not to endorse any particular view or activity. Any views expressed in this article are not necessarily those of IvyRose Ltd.. At least some of the material in this news item was released by Cancer Research UK on 22 January 2014 and may have been edited (e.g. in style, length, and/or for ease of understanding) for inclusion here.