Brightly-coloured fruit and veg may protect against arthritis 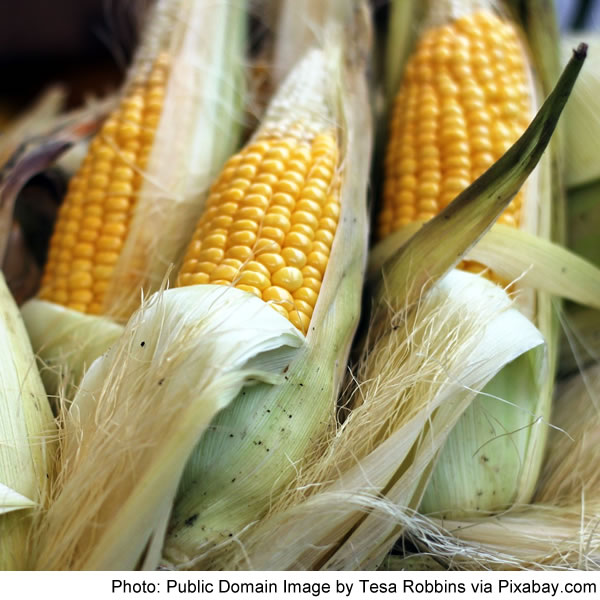 Researchers from the University of Manchester's Medical School (UK) have discovered that eating more brightly-coloured fruits and vegetables like oranges, carrots and sweetcorn might help reduce the risk of developing inflammatory disorders such as rheumatoid arthritis.

Rheumatoid arthritis currently affects around 1% adults in the UK. Previous studies have suggested that vitamin C and the pigment beta-cryptoxanthin, both of which are found in brightly-coloured fruit and veg, may act as antioxidants, and protect the body against the oxidative damage which can cause inflammation.

The Manchester team, based in the Arthritis Research Campaign's Epidemiology Unit, worked with researchers from the Institute of Public Health at the University of Cambridge to analyse health questionnaires and diet diaries by over 25000 45-74 year-olds; completed as part of the EPIC (European Prospective Investigation of Cancer) Norfolk study of diet and chronic disease in the 1990s. They then followed-up the participants over a nine year period to identify new cases of inflammatory polyarthritis (IP), including rheumatoid arthritis.

" We found that the average daily beta-cryptoxanthin intake of the 88 patients who had developed inflammatory polyarthritis was 40% lower than those who hadn't, and their intake of another carotenoid, zeaxanthin, was 20% lower.
_ Those in the top third for beta-cryptoxanthin intake were only half as likely to develop IP as those in the lowest third, and vitamin C was also found to be an important factor."

The findings appear to confirm previous evidence that a modest increase in fruit and vegetables containing beta-cryptoxanthin and vitamin C, equivalent to one glass of freshly-squeezed orange juice each day, might help to protect against developing inflammatory joint diseases.

Dr Pattison has previously published research which found that both low intakes of fruit and vegetables (in particular those high in vitamin C), and high levels of red meat consumption were associated with an increased risk of developing IP.

News is included on the IvyRose website to inform visitors about health, humanitarian and animal-related subjects but not to endorse any particular view or activity. Any opinions expressed in the article above are not necessarily those of IvyRose Ltd.. At least some of the material in this news item was released by the source indicated below on or about 17th August 2005. This article has been prepared by IvyRose using information and quotations that may also be from various other sources, as well as further comments, explanations and images, accredited individually.