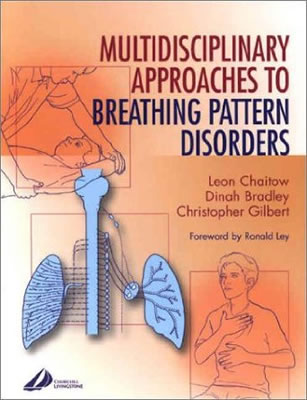 The above are available from Amazon. (#Aff Links.)

Above: Available from Amazon (#Aff Links)

Chronic Bronchitis is defined as a persistent cough that occurs every day with mucus production that lasts for at least 3 months in each of two successive years, and for which other causes have been excluded.

Chronic Bronchitis is one of two forms of bronchitis described here, the other being acute bronchitis. In both cases the meaning of the term "bronchitis" is inflammation of the bronchioles - see the page about components of the respiratory system for further information about bronchioles and other parts of the lungs. Chronic Bronchitis is not primarily an inflammatory condition, although it is frequently complicated by acute infections.