The US state of Florida is in the south east of the United States. Its economy includes tourism and agriculture. Visitor attractions include many amusement parks as well as beaches, orange crops, the Kennedy Space Center and the Everglades National Park. 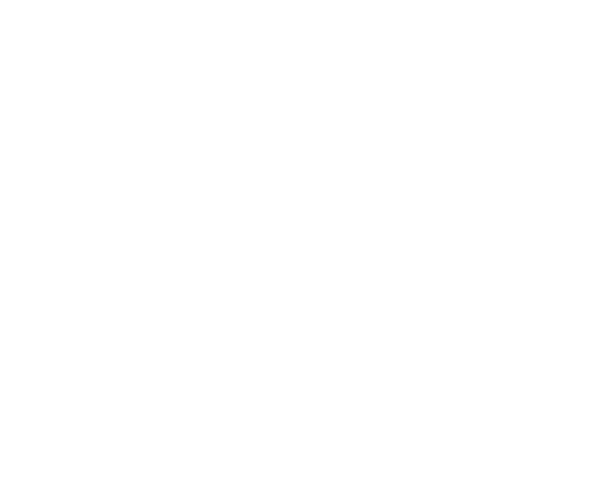 Holidays in Orlando and elsewhere in Florida are popular with families and other travellers from both within the United States and from overseas.

The main chain of Keys (islands) can be accessed by car via the Overseas Highway, a 127-mile section of U.S. route 1. This highway was built parallel to the original route of the Florida Overseas Railway which operated from 1912 until it was partly destroyed by a hurricane in 1935.

Key West is the westernmost of the inhabited islands.

#Aff means that links to products may include affiliate code enabling this website to earn commission on qualifying purchases.