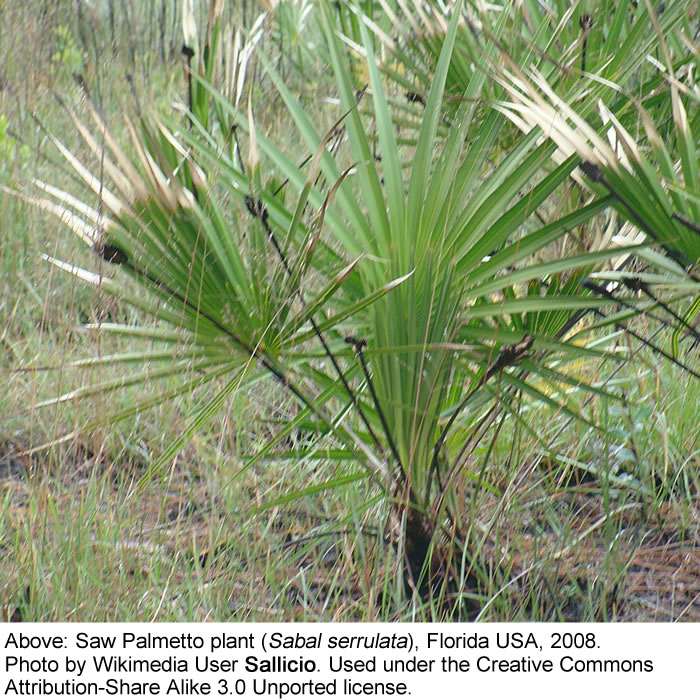 Research published in December 2006 by a group of American and Sri Lankan researchers in the journal Integrative Cancer Therapies has shown that the homeopathic medicine, Sabal serrulata, can inhibit prostate cancer cell growth.ą Sabal serrulata (the Saw Palmetto plant) is commonly prescribed for prostate problems ranging from benign prostatic hyperplasia to prostate cancer.

The researchers report that a 100C potency of Sabal serrulata produced a 20?30% decrease in prostate cancer cell proliferation, an effect that was statistically highly significant. The effects appear to be specific to this remedy on prostate cancer cells, for it had no effect on breast cancer cells, and other homeopathic remedies had no effect on either type of cell. The authors conclude that Sabal serrulata should be further investigated as a specific homeopathic remedy for prostate pathology.

" These are important findings, for they show that homeopathic medicines can have significant biological effects".

News is included to provide information about current issues but not to endorse any particular view, activity or product. Any opinions expressed in this article are not necessarily those of IvyRose Ltd.. At least some of the material on this page was released by the source/s indicated below on or about 8th December 2006.This article has been prepared by IvyRose using information and quotations that may also be from various other sources as well as any further comments, explanations and images credited individually.