Reflecting on personal values offers protection from effects of stress 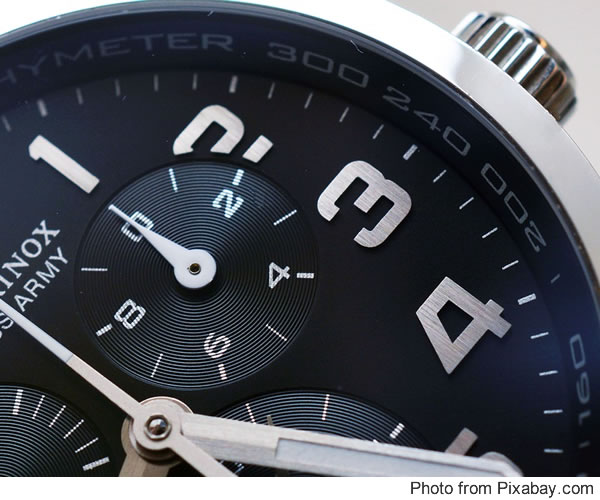 Reflecting on meaningful values provides biological and psychological protection from the adverse effects of stress, according to University of California, Los Angeles (UCLA) psychologists writing in the November 2005 issue of the journal "Psychological Science".

" Our study shows that reflection on personal values can buffer people from the effects of stress, but the implications are broader than that," said Shelley E. Taylor, UCLA distinguished professor of psychology, and an expert in the field of stress and health.
" Any positive self-affirmation can act as a buffer against stressful events; that can include values, personal relationships and qualities that are a source of pride."

In the study, 80 UCLA undergraduates completed stressful tasks. They delivered five-minute speeches about their qualifications for an office job in front of "speech evaluators" trained to be non-expressive, who would coldly tell them during pauses, "You still have time remaining. Please continue." After a short break, they were instructed to subtract 13 from 2,083 under harassing conditions. They were told to go faster and at each mistake, they were told, "That is incorrect. Please start over from 2,083."

Prior to these stress tests, one group of students (a randomly assigned "value affirmation" group) reflected on values they had identified in advance as especially meaningful to them, answering 10 written questions. These could have been religious values, in which case they were asked a series of questions about their religion, the Bible and God. In other cases, they reflected on meaningful secular values such as their political beliefs or social values, answering questions about, for example, Abraham Lincoln or community service work. The other students were randomly assigned to a control group where they answered questions before the stress test about values they had identified as unimportant to them.

Those who reflected on values they considered meaningful, regardless of what those values were, had significantly lower cortisol levels. Cortisol is a hormone released during stressful events; when stimulated excessively over time, cortisol can lead to cognitive impairments and increased risk for physical disease.

82% of the control subjects had an increase in cortisol after the stress task, compared with only 51% of the value-affirmation participants, said David Creswell, an advanced UCLA psychology graduate student and the study's lead author.

"It's remarkable that such a brief, subtle value affirmation has the ability to mute cortisol responses and serve as a buffer against stress," Creswell said.
" This is the first finding showing that reflecting on one's personal values reduces cortisol responses to stress. The implication is that value affirmation may make a stressful experience less so and, over time, this could potentially benefit one's cognitive functioning and physical health."

The researchers measured the students' responses to stress, including cortisol levels, heart rate and blood pressure.

" This study provides evidence for a novel, but effective method to combat stress, showing that thinking or potentially writing about important values can be stress-reducing and health-enhancing," Creswell said.

" Stress-management interventions may benefit by incorporating value-affirming activities in the arsenal of weapons to combat stress, potentially in combination with other techniques," he added.

Can affirming values also help with chronic stress, such as that experienced by people coping with a serious illness, the death of a loved one or a difficult divorce? Creswell's preliminary answer is that value-affirmation will produce beneficial health effects in those cases, and he said that is an important question for future research.

" Self-affirmations can be a very good stress-combater, especially under conditions of chronic stress," Taylor said.
" It's helpful to remind yourself you're a good person with talents, and remind yourself what is important to you; that can be hard to do when you're going through something that's really awful."

The research team is conducting a follow-up study with people who have chronic illnesses, to assess how reflecting on personal values affects health. Preliminary evidence suggests that these patients do benefit, Taylor said.

News is included to provide information about current issues but not to endorse any particular view, activity or product. Any opinions expressed in this article are not necessarily those of IvyRose Ltd.. At least some of the material on this page was released by the source indicated below on or about 4th November 2005.This article has been prepared by IvyRose using information and quotations that may also be from various other sources, as well as any further comments, explanations and images credited individually.