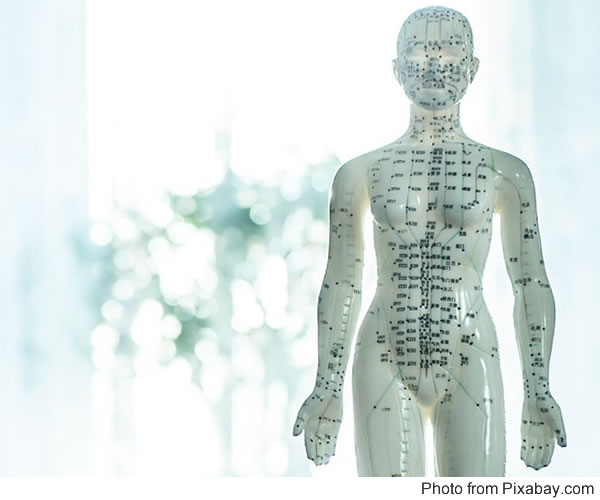 Scientists at the Henry Ford Hospital Department of Radiation Oncology in Detroit found that acupuncture is as effective at managing the hot flushes, night sweats and excessive sweating that often accompany breast cancer treatment as conventional drugs, and the effects can often be longer-lasting.

"Our study shows that physicians and patients have an additional therapy for something that affects the majority of breast cancer survivors and actually has benefits, as opposed to more side-effects.

The effect is more durable than a drug commonly used to treat these vasomotor symptoms and, ultimately, is more cost-effective."

The study, which was presented at the annual meeting of the American Society for Therapeutic Radiology and Oncology, compared acupuncture treatment with venlafaxine (effexor), an antidepressant which is commonly used to treat treatment-related hot flushes but that carries its own set of side-effects, including insomnia, dizziness and nausea.

The treatments were tested for 12 weeks in 47 patients who were receiving either Tamoxifen or Arimidex (Anastrozole) for breast cancer and were experiencing at least 14 hot flushes per week.

Researchers found that acupuncture was as effective as venlafaxine at reducing women's hot flushes, and that it did not cause any unwanted side-effects.

In addition, acupuncture created a sense of wellbeing, boosted patients' energy levels and, in some case, increased their libido.

News is included to provide information about current issues but not to endorse any particular view, activity or product. Any opinions expressed in this article are not necessarily those of IvyRose Ltd.. At least some of the material on this page was released by the source/s indicated below on or about 24th September 2008.This article has been prepared by IvyRose using information and quotations that may also be from various other sources as well as any further comments, explanations and images credited individually.