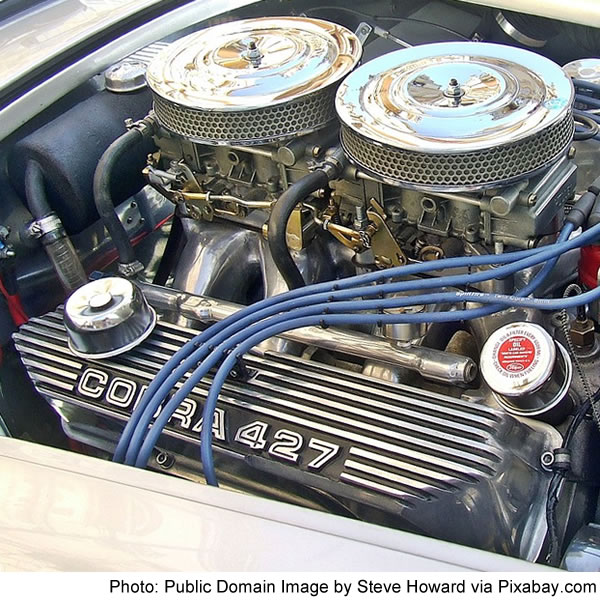 Occupational exposure to mineral oils, in particular hydraulic or motor oil, increases the risk of developing rheumatoid arthritis by 30%. This is from the results of a study published in the jornal Arthritis Research & Therapy.

Rheumatoid arthritis (RA) is an autoimmune disorder that affects joints such as those in the hands and feet. Affected joints are can be swollen, painful and feel warm, i.e. have a higher temperature than usual / unaffected joints.

Berit Sverdrup and Lars Alfredsson, from the Karolinska Institutet in Stockholm, Sweden, and colleagues selected a group of patients diagnosed with rheumatoid arthritis between May 1996 and December 2003. They matched these patients with people of the same age, gender and residential area, who acted as controls. Shortly after they had been diagnosed with RA, the patients were asked to complete a questionnaire regarding occupational exposure to different types of mineral oils, such as cutting oil, motor oil, form oil, hydraulic oil and asphalt. The same questionnaire was sent to controls.

In total, the study included 1419 cases and 1674 controls. Only men reported high occupational exposure to oil, mostly motor and hydraulic oil. A group of 135 men diagnosed with RA and reporting high exposure, as well as 132 matching controls, was retained for further study.

This study confirms results found in animals - exposure to mineral oil had been shown to induce arthritis in rats - and raises questions regarding exposure to other environmental or occupational agents, such as infectious agents that contain molecules that may activate the immune system in similar ways as mineral oils, and a possible link with arthritis.

News is included to provide information about current issues but not to endorse any particular view, activity or product. Any opinions expressed in this article are not necessarily those of IvyRose Ltd.. At least some of the material on this page was released by the source/s indicated below on or about 23rd September 2005.This article has been prepared by IvyRose using information and quotations that may also be from various other sources as well as any further comments, explanations and images credited individually.

Women with osteoporosis suffer more if they have previously broken a bone, - 18 Aug '10

Take time out to listen to the natural sounds of early morning when birdsong is louder than motor traffic. Angels are there too.