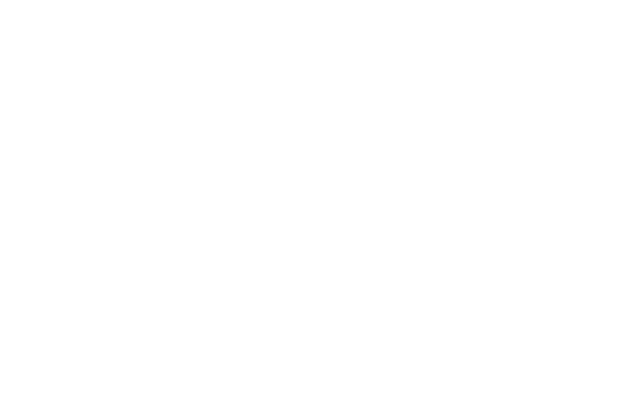 Dr. Saurabh Mehta, associate professor of global health, epidemiology and nutrition at Cornell University was involved in the research that led to the device. Describing the importance of this work in a statement on cornell.edu, he explained that:

" Vitamin A and iron deficiency affect more than one-third of the world's population. Problems resulting from these deficiencies – such as blindness, anemia and death, particularly among children and women – are a major public health challenge."

Unfortunately many humanitarian efforts to prevent or treat these deficiencies have been disadvantaged by the lack of reliable, available and affordable diagnostic methods capable of helping health workers to provide the most appropriate interventions, such as supplements, to the right people at the right times.

The new device developed at Cornell has been described as 'low-cost' and 'about the size of lunchbox'. It contains a blood sample test strip similar to those used by diabetics to monitor blood glucose levels. In this case test strip includes three types of antibodies, each of which binds to a specific biomarker. In this way the strip can be used to measure the concentrations of retinol binding protein, C-reactive protein and the protein ferritin.

Each of these is important for a different type of health consideration:

The information output by this device can be received either via a standard laptop computer or through NutriPhone technology - previously developed by the same team.

The overall benefits of this type of device might seem obvious: Early detection and intervention is important when dealing with situations of undernutrition involving deficiencies of micronutrients (i.e. vitamins and minerals). When this information is available it is possible to respond by adjusting or supplementing the diets of the people affected. That way, possible complications due to deficiencies can be avoided and so good health promoted.

Concerning vitamin A specifically, the World Health Organization (WHO) states that*:

" ... an estimated 250 million preschool children are vitamin A deficient
_... an estimated 250 000 to 500 000 vitamin A-deficient children become blind every year, half of them dying within 12 months of losing their sight
_... crucial for maternal and child survival, supplying adequate vitamin A in high-risk areas can significantly reduce mortality. "

" Doctors and health professionals have sought to reduce the burden of micronutrient deficiencies and their consequences, but it's difficult since we must detect them early on to have the largest impact."
" Most developing countries don't have access to the needed, sophisticated tools to enable early diagnosis. This test has the potential to solve that."

News is included to provide information about current issues but not to endorse any particular view, activity or product. Any opinions expressed in this article are not necessarily those of IvyRose Ltd.. At least some of the material on this page was released by the source indicated below on or about 5 December 2017.This article has been prepared by IvyRose using information and quotations that may also be from various other sources, as well as any further comments, explanations and images credited individually.

Angels do not necessarily appear as in traditional images. Depending on the situation they may appear to be male, female, or as a bird or animal.