Introduction to the Human Respiratory System 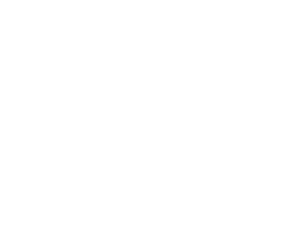 This page gives a very simple overview of the structure and functions of the human respiratory system.

It is controlled by the autonomic nervous system (ANS), specifically the medulla oblongata.

Basic Structure of the Respiratory System

Below is a very simple diagram in which the respiratory system is represented by a flow-chart indicating the route by which oxygen flows into the body via the airways then travels to the surfaces at which gaseous exchange with tissues occurs:

Although the above is a good starting point from which to memorise the structures one might need to identify in an exam, further detail will be needed when asked to "describe by means of a diagram", or similar. All but the simplest texts illustrate the upper-respiratory tract and the lower-respiratory tract separately.

Facts about the Human Respiratory System

See also notes about other aspects of the respiratory system incl. pulmonary circulation.