What is pulmonary circulation ?

Pulmonary circulation is the system of blood vessels and associated tissues forming the part of the cardiovascular system that carries oxygen-poor ("deoxygenated") blood away from the heart, to the lungs, and returns oxygen-rich ("oxygenated") blood from the lungs back to the heart.

Mammals have double circulatory systems in which blood passes through the heart twice during each complete circuit of the body. This can be described in terms of two 'circuits' through the heart: 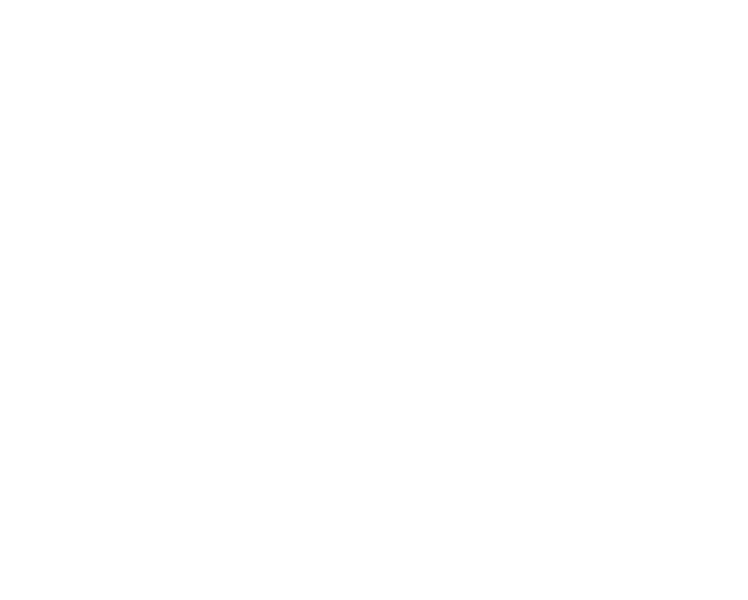 Above: Very simple diagram of pulmonary circulation in humans

The above diagram is a much simplified representation of the human pulmonary circuit. It has been simplified for clarity. The following statements add some anatomical details.

This diagram and pulmonary circulation can be summarized as follows:

* 'Oxygenated' and 'deoxygenated' vs 'oxygen-rich' and 'oxygen-poor'

More about the structure and functions of the heart and vascular system is included on other pages.