The mineral whose chemical formula is Al2O3 is known as corundum.

Corundum exists in many colours but is best known as the precious stones sapphire (blue corundum) and ruby (red corundum). These are most commonly used in jewellery and so may be most easily recognised when polished.

Corundum crystals in all their forms have metaphysical associations, see below.
In some cases it is preferable to use natural rather than polished forms of corundum.

Corundum crystals are usually found in the form of either rough, barrel-shaped prismatic forms (as shown above), or tapering, spindle-shaped forms.

This is how to tell if a crystal is corundum rather than another similar material.

All of the following apply to corundum:

Corundum has various metaphysical associations, including:

There are also other metaphysical associations with particular colours of corundum crystals - summarised below.

Additional metaphysical associations with the colours of corundum crystals include:

Associations of other colours of Corundum Crystals:

The photograph on the right is of a blue (sapphire) corundum crystal. This example is translucent and natural, i.e. unpolished. 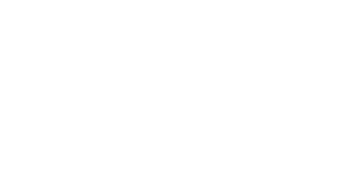 Above: Photo of a blue (sapphire) corundum crystal. This example is translucent and natural, i.e. unpolished.