The mineral whose chemical formula is SrSO4 is known as celestine.

Crystals celestine may be either tabular or prismatic (similar to baryte - see below). Fibrous and granular forms are also found.

The name 'celestine' is derived from the latin word 'celestis', which means 'celestial'. This choice of name is generally attributed to the pale (sky) blue colour of many crystals of celestine.

The mineral BaSO4 (Barium Sulphate) is known as baryte, and is very similar to celestine, both in terms of physical appearance, and also in terms of its chemistry and chemical properties. The difference between these substances is that where the strontium atoms are located in celestine, there are barium atoms in baryte. This results in only subtle differences in chemistry and appearance because strontium and barium are similar elements in many respects. However, unlike celestine, baryte is not usually associated with metaphysical properties, or listed in books concerned with the metaphysical properties and associations of minerals.

Celestine and baryte have similar chemical compositions, the difference being the presence of the element strontium or barium.

The chemical formula for celestine is SrSO4 .

The chemical formula for baryte is BaSO4 .

How to tell if a crystal is celestine: All of the following apply to celestine.

Celestine has various metaphysical associations, including:

The most popular and well-known shades of blue celestine range from colourless through a faint bluish-white to sky-blue. Some texts mention other colours of celestine, including "reddish" (in The Hamlyn Guide to Minerals, Rocks and Fossils) and yellow, orange, red and red-brown (in Love is in the Earth; A Kaleidoscope of Crystals).

The two samples of blue celestine shown below are from Madagascar (see also health news Madagascar). 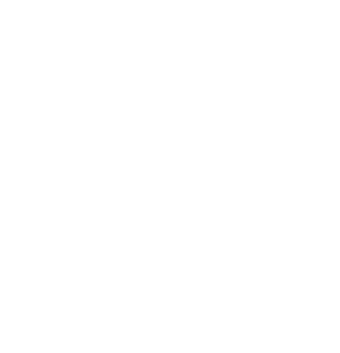 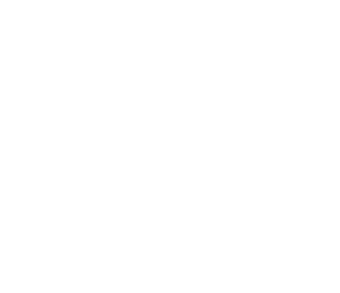 Above: Blue celestine plates. The image on the left is a geode and the one on the right a curved plate.