How to draw Skeletal Formulae of Organic Molecules

What are 'skeletal formulae' or 'skeletal structures' (of organic compounds) ?

In organic chemistry, skeletal formulae are the most abbreviated diagrammatic descriptions of molecules in common use. They look very bare because in skeletal formulae the hydrogen atoms (attached directly to carbons) are removed, leaving just a 'carbon skeleton' with functional groups attached to it.

Don't be fooled: The hydrogen atoms are present in the molecules but their presence is assumed, rather than drawn or stated, in the case of skeletal formulae.

This type of representation may take some getting used-to and is not always taught at school-level chemisty (so you may not need to know about use it, check your syllabus to be sure).

The simplest examples of skeletal formulae of organic molecules are those of linear alkanes.

So, a 'chain link' of two carbon atoms linked by a single covalent bond (together with the hydrogen atoms attached to them) is represented by a single line when drawn in the form of a skeletal formula. 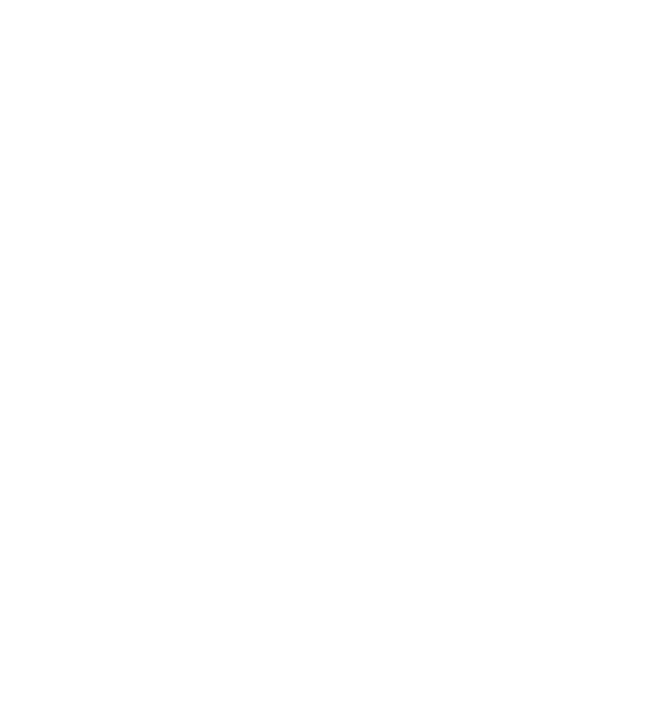 So, increasing lengths of alkane 'chains' of carbon atoms linked together by single covalent bonds (with the appropriate number of hydrogen atoms attached to each) are represented by a series of single short straight lines representing each 'link' in the 'chain', and these lines are arranged at the angles shown in the right-hand column (above).

Notice that it is not necessary to write the symbols 'C' or 'H' for atoms that form part of simple linear chains, as opposed to other structures such as functional groups attached to alkane-chains.

Examples of the Skeletal Formulae of a few Branched Alkanes: 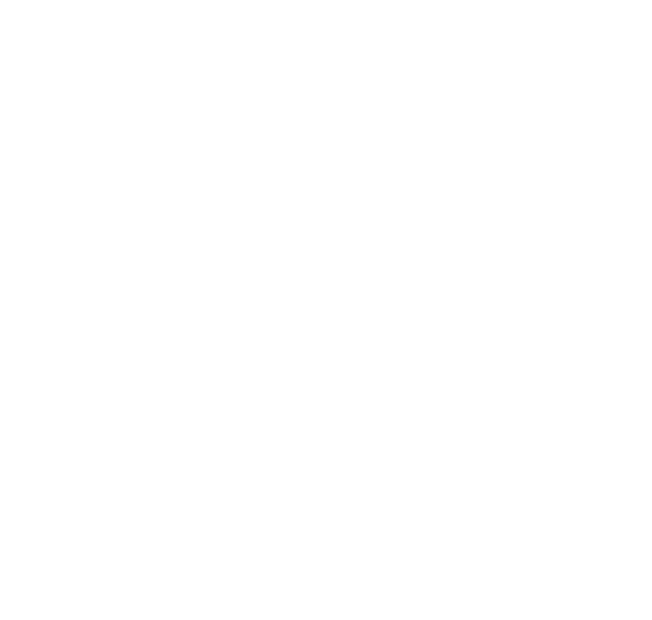 Alkanes are the simplest examples of skeletal formulae because they involve only simple carbon chains and no other functional groups. See also more examples on the page about cycloalkanes. 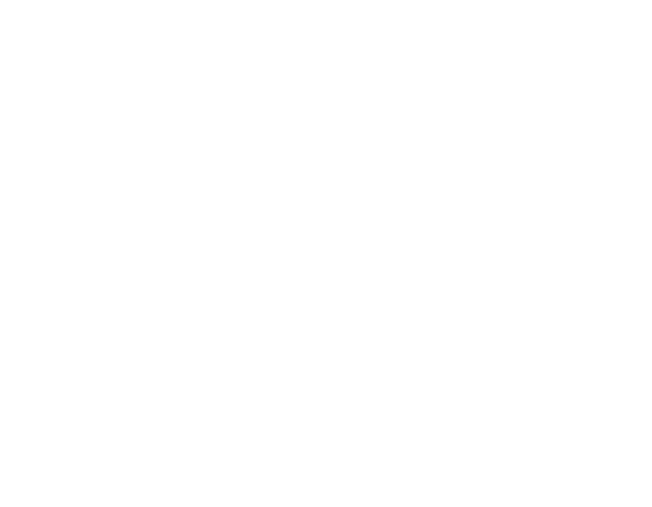 The formulae of the first five linear amines (shown above) indicate how skeletal formulae are simplifications of the full displayed formulae of organic molecules.

One further set of examples is included below. These illustrate formulae of carboxylic acids, which are slightly more complicated than amines because carboxylic acids include a double covalent bond. Note how this is represented in the skeletal formulae by two parallel lines, just as it is also represented in the full displayed formulae by two parallel lines: 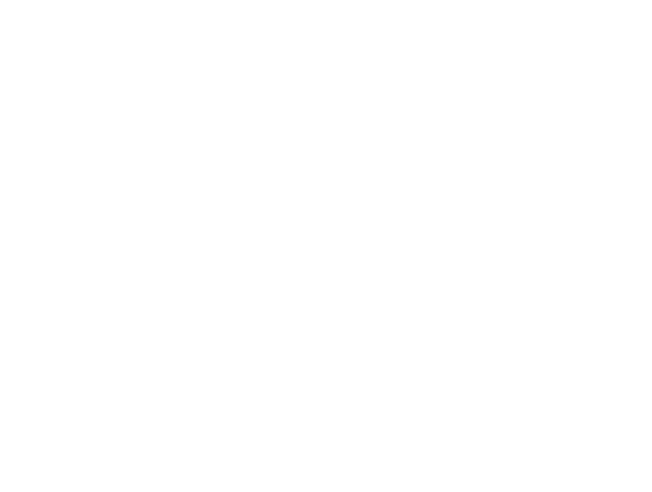 The above sets of examples are included because some people find it easier to understand skeletal formulae of organic molecules by looking at series of similar molecules (see also homologous series) and noticing trends through the series, as well as comparisons between drawings of the full displayed formula and the skeletal formula of individual molecules.

Organic molecules can reach huge sizes. Sometimes it is necessary to describe the whole molecule but not to draw every single atom and chemical bond in full.

Organic molecules are often represented by skeletal formulae (i.e. only their skeletal structures) in cases of molecules beyond a certain size and complexity. Moderately advanced knowledge of organic chemistry is assumed.

The benefits of using the skeletal structures (which are sometimes referred to as 'skeletal formulae') include:

When and where are skeletal formulae used ?

This type of representation of organic molecules is most frequently used in more advanced texts, research papers, and specialist areas. It is generally the most practical way to draw large and very complicated organic molecules. Even at lower levels of complexity (e.g. High School Chemistry and UK A-Level), skeletal formulae may be used - especially to describe structures involving carbon rings, such as cycohexane and benzene - see below.

Skeletal Formulae of Organic Molecules that have a 'ring', rather than a 'linear' or 'branched' structure:

Notice that the regular hexagons that form part (or all) of the skeletal formulae are approx. the same size as the carbon ring drawn out in the full displayed formulae on the left.

In the case of skeletal formulae, the presence of the appropriate number of hydrogen atoms attached to each carbon is assumed - UNLESS replaced by something else, e.g a carbon chain or functional group. For example, consider the structure and representations of ethylbenzene:

As can be seen from the example of ethylbenzene (above), units of alkane chains are represented by straight lines at alternating angles, as indicated with examples further up this page.

Note that some sources such as books, websites, reports etc., emphasize the presence of atoms other than carbon and hydrogen using colours, as in the following examples of skeletal formulae of predominately linear carbon-chain molecules. This representation (with use of colours) may be helpful but isn't strictly necessary and obviously cannot be used everywhere as some journals are printed in black ink only.

... and with the following fully displayed formulae: 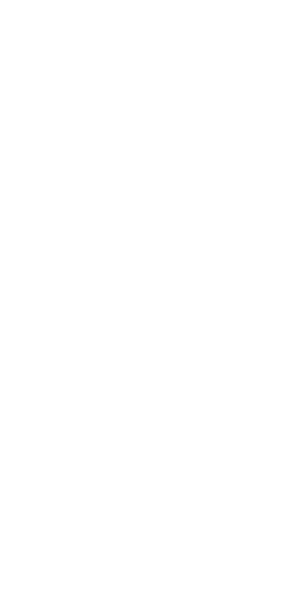