Alkanes are chemical compounds that consist only of the elements carbon (C) and hydrogen (H) in proportions according to the general formula: CnH(2n+2) where the letter n represents the number of carbon atoms in each molecule. The atoms that form alkanes are linked exclusively by single bonds, hence alkanes are saturated hydrocarbons.

There are three main types of alkanes: Linear alkanes, branched alkanes and cyclic alkanes (which may also be referred to as cycloalkanes).

A simple definition of a boiling point is the temperature at which a substance (e.g. an element or compound) changes state from liquid to gas.

There are some other precise definitions of boiling points used in particular situations, such as:

Note: In the case of the names of alkanes beginning with n- , the n- part is included to specify the linear (as opposed to a branched or cyclic) form of that particular alkane. Recall that in some cases the atoms forming alkanes may be arranged in different ways, hence the alkane may exist in the forms of several different structural isomers. * The figures above have been found cited by several sources and are believed to be representative - but have not been verified experimentally by or for this website. *

Chart of Boiling Points plotted against Number of Carbon Atoms in Linear Alkanes: 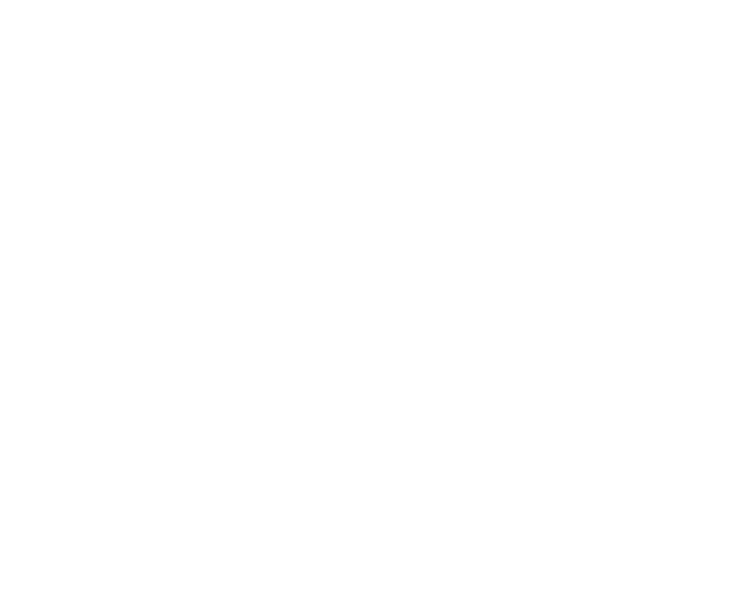 Discussion of Chart of melting and boiling points of alkanes: