The Structure of a Kidney Nephron 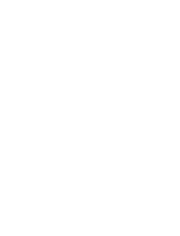 Kidney nephrons are the functional units of the kidneys.

There are normally approx. one million (0.8 - 1.5 million) kidney nephrons in each of the two kidneys in the body.

Simple Diagram of a Kidney Nephron: 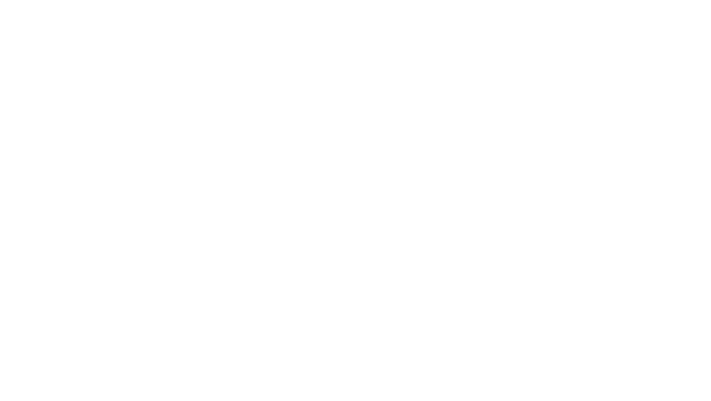 Note: This diagram is a very simple representation of a kidney nephron. It includes the same level of detail as the diagram in the Oxford Concise Colour Medical Dictionary and as taught for the ITEC Anatomy & Physiology Course (c.2001).

Note that some courses require knowledge of further detail, such as the (blood) vascular supply to and through the kidney nephron, whereas first-level courses may include an even simpler diagram (showing only the section of the blood supply from the labels 'afferent arteriole' to 'efferent arteriole' and omitting the section shown to the right of the efferent arteriole in the diagram above).

Anatomy: Descriptions of the Parts of a Kidney Nephron:

There are two parts of a kidney nephron: the renal corpuscle, and the renal tubule.

The renal corpuscle is the part of the kidney nephron in which blood plasma is filtered.
The word "corpuscle" means "tiny" or "small" body. The renal corpuscle of each kidney nephron has two parts - they are the Glomerulus, which is a network of small blood vessels called capillaries, and the Bowman's Capsule (also known as the Glomerular Capsule), which is the double-walled epithelial cup within which the glomerulus is contained.

The area between the double-walls of the Bowman's Capsule is called the capsular space. The cells that form the outer edges of the glomerulus form close attachments to the cells of the inner surface of the Bowman's Capsule. This combination of cells adhered to each other forms a filtration membrane that enables water and solutes (substances that are dissolved in the water / blood) to pass through the first wall of the Bowman's Capsule into the capsular space. This filtration process is helped by the raised blood pressure in the glomerulus - due to the difference in diameter of the afferent and efferent arterioles.

The fluid that is filtered into the Bowman's Capsule is called the glomerular filtrate.

Note: What is special about the glomerular capillaries ? They are the only capillaries in the body that are located between two arterioles, rather than between an arteriole (incoming blood supply) and a venule (drainage of blood from the capillary).

NEXT: See also the three processes by the kidneys regulate the composition and volume of blood.