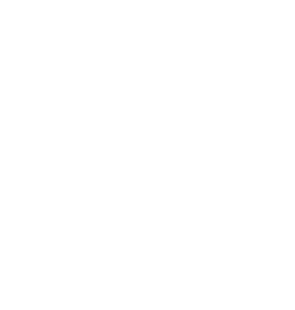 Humans vs primates (or "humans as primates") is sometimes included as a minor topic in first-level courses in biology e.g. A-Level Biology, human biology, human anatomy & physiology and related subjects that may be preliminary requirements for entry into careers in health sciences or animal welfare.

In biological terms humans are sometimes described as highly evolved primates because of the similarities in the physical and biological structures of the bodies of humans and modern primates such as monkeys, apes, orang-utans, gorillas and similar animals, in addition to humans perceived superiority over those primates.

What is a primate ?

The strict scientific definition of a primate is lengthy, complex, and in some respects still being debated. Short dictionary definitions of the word "primate" tend to avoid the scientific subtleties by answering the the question "what is a primate?" in the form of a list of examples of primates:

Short (non-scientific) definitions of a primate

Biology students might appreciate a stricter definition in the form of a list of characteristics of primates. See (1.), below.

To consider humans as primates it is useful to compare the similarities and differences between modern humans and apes incl.:

(1.) Characteristics primates typically have in common

meaning that thumbs can be held in position opposite to the attached fingers.

2. Hands and feet can grasp

3. Fingernails instead of claws

as opposed to other mammals such as bears, dogs, both large and domestic cats, and many other smaller animals have sharp claws at the end of each digit whereas primates have comparatively flatter fingernails and very sensitive tactile pads on palmer surface of the digits.

4. Flattened face resulting in two eyes next to each other pointing in the same directions

as opposed to other mammals such as horses, deer, elephants, dolphins and many others whose eyes are on either side of the head/face pointed in opposite directions, i.e. one eye points to the left and the other to the right.

Eyes located side-by-side as in primates makes possible stereoscopic vision, which is important for depth perception.

"heterodont" refers to animals that have several different types of teeth, e.g. incisors, canines, premolars, and molars. This indicates feeding/hunting specialization in a species (compared with other species that are often considered more primitive e.g. certain bony fish, amphibians, and reptiles).

as opposed to many other animals such as e.g. cats, dogs, pigs, rabbits and squirrels whose adult females have multiple pairs of mammary glands, which is important for feeding large litters of many young.

... and other features that are not usually required knowledge for school-level biology courses. For a description of what is meant by the word "primate" in more technical scientific terms see the "definition of a primate" at: http://www.leeds.ac.uk/chb/lectures/anthl_08.html (from Leeds University, England).

(4.) Human advances: Respects in which humans seem to be more advanced than apes

Flatter face rather than face projecting forwards
It has been argued that this enables humans to display a wider range of facial expressions but (if they could communicate it to us) might apes disagree ?

Is this really an "advance" or just a "difference"?

Human adults walk most naturally on two legs.
In comparison some other primates can walk on two legs but most normally use all four limbs and have greater need to do so because they move vertically around trees as opposed to humans moving around predominately on the flat or vertically via lifts and stairs (designed for humans to maintain upright posture). As an example of an exception to the "rule", see the YouTube clip for an example of a gorilla that has become known for bipedal movement.

4. More advanced / nimble use of hands

Actual use varies between individuals but the ability of some humans to produce finely detailed objects by hand proves that this is at least possible for the human species to levels of skill and detail not known to have been achieved by primates such as apes.

6. Use and production of (better) tools

i.e. better than those of primates generally

7. Human cooperation in such social aspects as ...

Controversially, while it is easy to think of examples of these and other areas of cooperation, some might argue that it would be more "advanced" and "civilized" not to need so much cooperation in all of these areas. For example, many women would prefer to be financially able to spend time looking after their own children instead of arranging for other people - sometimes several other people at different times and in different places - to do so instead 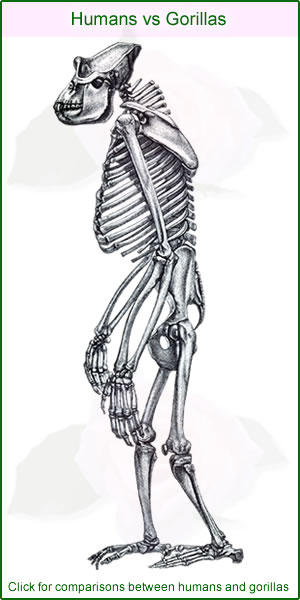