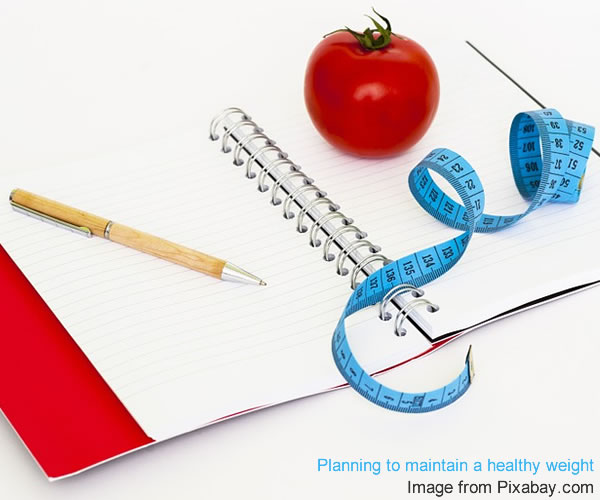 Australia's lack of a 'comprehensive approach' to the prevention of obesity and alcohol mis-use is exacerbating both personal health and public expenditure on healthcare according to leading Australian public health experts.

A recent report in the Medical Journal of Australia states that the country lags behind many other western countries in terms of investment in life-saving health promotion schemes.

Penny Tolhurst, manager of the chronic disease program at the Australian Health Policy Collaboration explained that while 7 million Australians have at least one chronic illness (meaning an illness that has lasted for a long time), less than 2% of the overall Australian health expenditure is spent on funding schemes to help prevent medical conditions such as obesity, diabetes (see also diabetes news), heart disease (see also heart disease news), cancer and stroke. At the same time, 40% of health expenditure is spent on hospitals.

" We need to invest more on keeping people out of hospital and there are cost-effective interventions that could be implemented right now which would benefit the community, the health system, and health budgets," she said.

Rob Moodie, a professor of public health at the University of Melbourne, said that the average Australian is now six kilograms heavier than 25 years ago.

" Most of us are overweight or obese but if we had introduced effective health policy 15 years ago, we'd be lighter, happier and healthier,"

" We could have avoided an enormous amount of heartache and pain but we've failed" he continued.

It has been argued by Obesity Policy Coalition executive manager Jane Martin that Australian government policies to improve diets and decrease obesity should be a priority.

About the Australian Health Policy Collaboration (AHPC):
According to a statement on its website at the time of publication of this article, the AHPC at Victoria University in Melbourne is a health policy and research 'think tank' that promotes and supports a national (Australian) policy agenda for the prevention and management of chronic diseases. It aims to inform an efficient whole-of-population approach to policies, funding, structures and services through evidence-based research.

News is included to inform and entertain but not to endorse any particular view or activity. Any opinions expressed in the article above are not necessarily those of IvyRose Ltd.. At least some of the material in this news item was released on or about 5th April 2016 by the source/s indicated below. This article has been prepared using information and quotations from this and probably other sources in addition to any further comments, explanations and images credited individually.