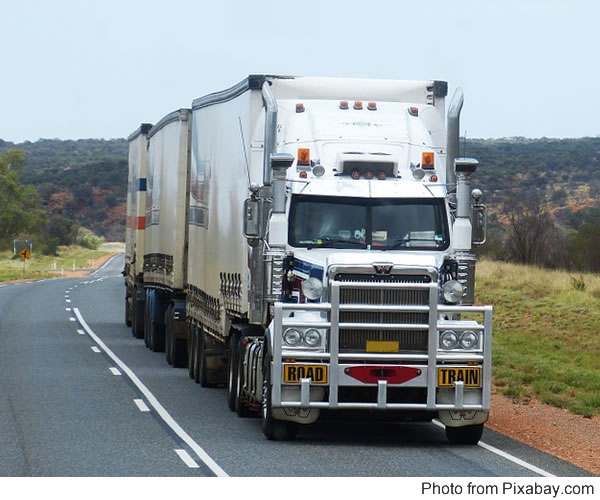 The U.S. Food and Drug Administration (FDA) has announced details of new food safety regulation to reduce the risk of food contamination during transportation. The new rule under the FDA Food Safety Modernization Act (FSMA) requires transportation of human and animal food by motor or rail vehicle to be carried out according to recognized best practices for sanitary transportation, such as with appropriate refrigeration of food, adequate cleaning of vehicles between loads and sufficient protection of food during transportation by road and rail.

Shippers, loaders, carriers and receivers involved in transportation of food imported by motor or rail vehicle and consumed or distributed in the United States are also subject to the new regulations. This is part of a larger overall initiative to overcome food safety issues throughout the food chain. The new rule implements the Sanitary Food Transportation Act of 2005 (SFTA) as well as the requirement in section 111 of FSMA that instructed FDA to issue SFTA regulations. First proposed in February 2014, this takes into consideration more than 200 comments submitted by the transportation industry, food industry, government regulatory partners, international trading partners, consumer advocates, tribal organizations and others. It also builds on the transportation industry's best practices for cleaning, inspecting, maintaining, loading and unloading and operating vehicles and transportation equipment. 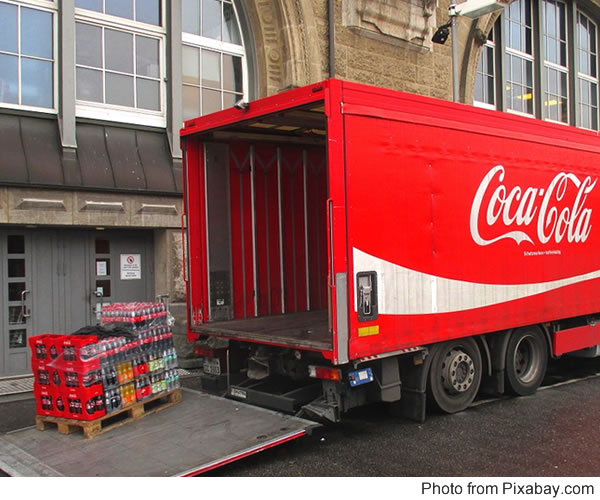 " Consumers deserve a safe food supply and this final rule will help to ensure that all those involved in the farm-to-fork continuum are doing their part to ensure that the food products that arrive in our grocery stores are safe to eat," said Michael R. Taylor, the FDA's deputy commissioner for foods and veterinary medicine.

" We recognize the importance of education and training in achieving widespread compliance, and we are committed to working with both industry and our government partners to ensure effective implementation of all of the new food safety rules under the Food Safety Modernization Act," he added.

Many businesses involved in food transportation in the United States must comply with this new regulation one year after publication of the final rule, although some smaller businesses will have two years to comply.

To date the FDA has finalized details of six of the seven major rules that implement the core of Food Safety Modernization Act (FSMA). The rule concerning 'Sanitary Transportation of Human and Animal Food' extends the preventive controls rules for human food and animal food, the Produce Safety rule, Foreign Supplier Verification program rule and the Accreditation of Third-Party Certification rule, all of which were finalized by the FDA in 2015. The seventh rule, which concerns mitigation strategies to protect food against intentional adulteration, is expected to be finalized later in 2016. The seven rules are intended to operate together to improve food safety and so protect public health.

More about the source of this news:
According to its website at the time of publication of this article the U.S. Food and Drug Administration (FDA), an agency within the U.S. Department of Health and Human Services, protects public health by assuring the safety, effectiveness, security of human and veterinary drugs, vaccines and other biological products for human use, and medical devices. It is also responsible for the safety and security of the food supply, cosmetics, dietary supplements, products that give off electronic radiation, and for regulating tobacco products in the USA.

News is included to provide information about current issues but not to endorse any particular view, activity or product. Any opinions expressed in this article are not necessarily those of IvyRose Ltd.. At least some of the material on this page was released by the source indicated below on or about 5th April 2016.This article has been prepared by IvyRose using information and quotations that may also be from various other sources, as well as any further comments, explanations and images credited individually.

Seek joy and bask in the Angel blessings all around.